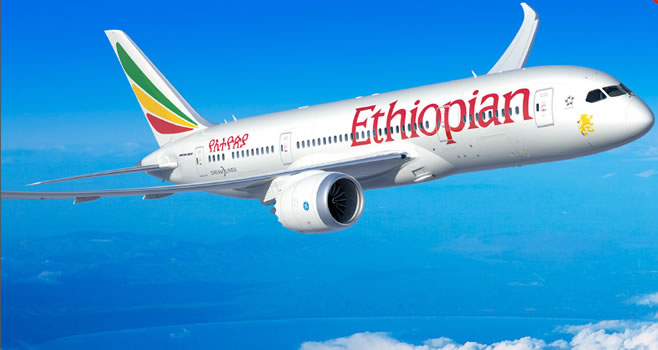 Ethiopian Airlines Group has announced that it reached 91 per cent on-time performance of all global flight departures for the last three months while the industry average stands around 85 per cent.

The airline operated a total of 18,385 flights in January, February, and March in which it scored 91 per cent on-time departures, a statement titled ‘Ethiopian three months’ on-time performance surpasses industry average’ on its website said.

The statement said it recognised from customers’ feedback that the COVID-19 travel requirements, and especially the expiry of negative PCR Test certificates by many countries after 72 hours, had made on-time flight departures and smooth connectivity more important than in the past.

Ethiopian Airline Group CEO, Mr Tewolde GebreMariam said, “As a customer-centric airline, we make a substantial investment to enhance our customer service. When customers choose Ethiopian, we make sure that they get the best possible experience with us including arriving to their destinations on time.”

GebreMariam noted that the last three months had been extraordinarily productive in terms of efficiency in flight operations.