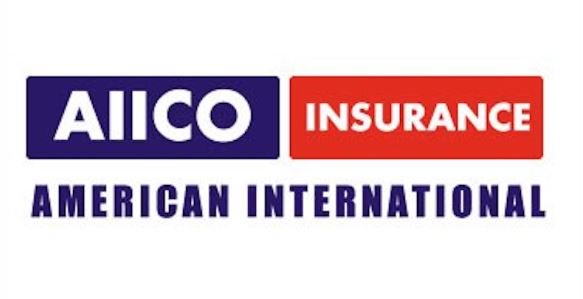 It disclosed this in a statement on its audited results for the year ended 31 December 2020 titled ‘AIICO reports gross premium income of N60.7bn, up 21.3 per cent y-o-y with total assets growth of 52.5 per cent’ on Tuesday.

Major highlights showed that gross written premium which grew by 23.6 per cent, benefitted from the continued investment in its agency force, an increased focus on partnerships and better relationship with corporates.

There were significant movements in investment yields which affected the value of liabilities and assets in its life business, the statement said.

On the short and long ends of the yield curve, yields declined by about 7.7 per cent and 5.5 per cent respectively in 2020.

The effects of these changes were reflected in the change in life and annuity funds, as well as fair value gains or losses on the income statement.