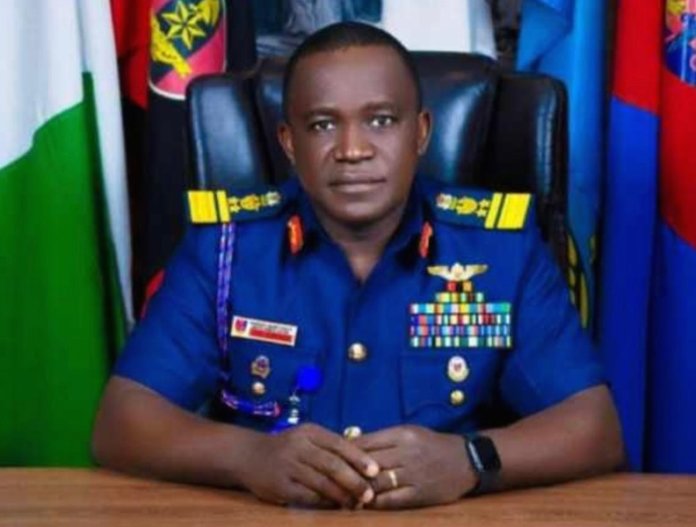 The Nigerian Air Force (NAF) said yesterday that it would continue the search for the missing fighter jet that disappeared last week in Borno State.
The fighter jet lost contact with radar shortly after take-off while on an interdiction mission in the North-east.

The Nigerian Air Force later confirmed that the missing fighter jet might have crashed in the North-east.
An earlier statement issued by its spokesman, Air Commodore Edward Gabkwet, cited an intelligence report indicating that the Alpha Jet aircraft (NAF475) went off the radar with two crew members on board on March 31, 2021, might have crashed.

It said the cause of the crash and the whereabouts of the pilots remained unknown.
The NAF said extensive search and rescue efforts involving NAF surveillance aircraft, Special Forces and Nigerian Army troops were in progress.

The statement affirmed that the air force was not ruling out any eventuality but expressed hope that the crew would be found.

In an update issued yesterday, the NAF spokesman said the search and rescue efforts would continue until the fighter jet was found, adding that the missing jet had not been found.

It said the Air Force would keep the public abreast of the search and rescue efforts until the crash site is located.

“From the day control lost radar contact with the aircraft on March 31, 2021, the NAF as a professional fighting force has been keeping members of the public abreast and updated on the missing aircraft and combined efforts of the NAF and Nigerian Army(NA) search and rescue team to locate the crashed aircraft.

“While search and rescue efforts are being sustained until the wreckage of the aircraft is found, the NAF wishes to reassure the general public that it shall be informed of any update as regards the missing aircraft,” it said.