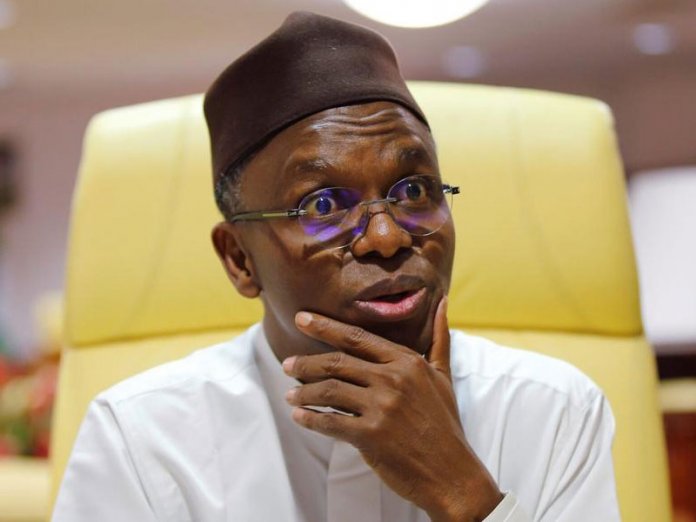 The Kaduna State government yesterday said five of the 39 students of the Federal College of Forestry Mechanisation, Afaka in the state have been recovered.

The State Commissioner for Internal Security and Home Affairs, Mr. Samuel Aruwan, quoted the military as saying that it had recovered the students.

He said in a statement that the five students, who were recovered in the afternoon, were taken to a military facility for a medical check-up.

“The Kaduna State government will provide updates on further operational feedback to be received on this case,” he said.

Meanwhile, the parents of the abducted students have vowed to negotiate with bandits for the release of their children, despite opposition from the state government.

The parents, at a news conference yesterday in Kaduna, expressed their determination to ignore the Governor, Mallam Nasir el-Rufai, who had warned that the state government would not negotiate with the bandits or pay them ransom.

The students were abducted in their hostels on March 11, 2021, when bandits invaded the school about 11:30 pm.
Aruwan had in a statement on Sunday said the state government would prosecute anyone caught using its name to negotiate with bandits or terrorists.
He stated that the state government had not appointed an intermediary to negotiate with the bandits on its behalf.

The Chairman of the parents of the abducted students, Mr. Sam Kambai, told reporters that they were working to get the contact of the bandits to commence negotiations.
He said the parents felt abandoned by the government.

“If we have the means of reaching the bandits, we will negotiate with them.
“We are ready to negotiate the lives of our children. We will not allow the government to destroy our children in the bush. We are also working hard to get their contact,” Kambai added.

He deplored the government’s foot-dragging in ensuring the release of the students, saying the parents cannot fold their arms and watch their children being endlessly held in captivity.

They said since those responsible for the protection of lives and property had failed in their responsibility, they “will do everything within our power, everything humanly possible, with the help of God to ensure that our children do not perish.”

“Today makes it 25 dreary and excruciatingly difficult days since our children have been in captivity.
“We have not received any words of empathy or assurance from the government nor have we seen any action to inspire confidence that something is being done to secure the safe release of our children.
“For the record, the governor of Kaduna State has never addressed the parents of these students from the first day of the incident until now.

“They have shown no concern about the trauma the parents have been enduring,” he stated.
He added that after they organised a peaceful protest during which they addressed a press conference on March 22, 2021, they got an audience with a government official, and were told that the state government would not negotiate with the bandits for the release of the students.

Kambai said: “As parents, we cannot sit on our hands and do nothing and that we would do everything within our capacity to ensure the safe release of our children.

“Let us be clear, it is first and foremost due to the failure of government to live up to its primary responsibility of securing lives and property that we have this ugly development on our hands.”
He said the government had kept parents in the dark on efforts being made to release the students since their abduction 25 days ago.

“We observe with disappointment that in the Easter message by the governor, there was no mention whatsoever of the students or any assurance of what government is doing to ensure their release.

“For us, it was a confirmation of our fear that the government has abandoned our children.
“We can never abandon our children and we will do whatever we can to see that we get them back,” he added.
According to him, the parents also read the statement credited to Aruwan that anyone who negotiated the release of the students would be prosecuted.

“For us, the statement is unfortunate and another demonstration of callousness on the part of the government. We have been beaten, and we are now forced not to cry. We are the parents of these children and if their lives mean nothing to the government, they mean everything to us…
“We will continue to do our best until we have our children back.
“Therefore, we are not intimidated by the threat of prosecution. We call on all Nigerians and the international community to support us in our efforts for the safe return to us of our children soonest”, he said.