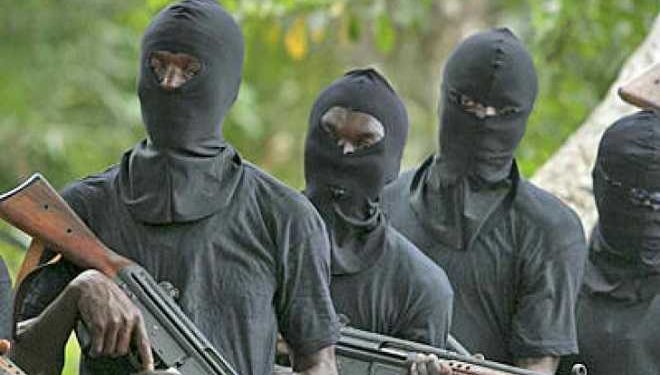 Some yet-to-be identified gunmen have abducted at least three persons in Ibadan, the Oyo State capital.

It was gathered that the victims, who are said to be farmers, were kidnapped at two different locations in the Oluyole Local Government Area of the state on Monday.

The man and a couple were said to have been abducted at different times on their farms near Alabameji village, in the Sanyo and Soka areas.

The neighbouring communities, along the Lagos-Ibadan Expressway, are less than one kilometre apart.

He said, “A couple was abducted at Alabameji village, Sanyo area yesterday (Monday) at about 2:20 pm in their farm. Investigations have commenced and the police are on the trail of the hoodlums please.”

Meanwhile, a middle age business man, Salau Hussein, has been kidnapped at his resident on Brighter Road in Minna, Niger State.

The gunmen were stormed in the wee hour of Tuesday were said to have engage the local vigilantes in a gun duel.

A member of the community who pleaded not to be named said, “When our local vigilantes are on patrol, they sighted them, the kidnappers started shooting. When the vigilantes fled, they took the man away.

“We called the police on the telephone, but they did not come.”