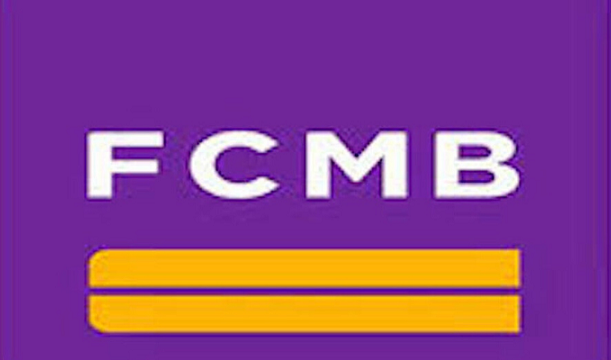 It disclosed this on Monday in a statement titled ‘FCMB Group earns revenue of N199.4bn in 2020, as profit rises to N22bn despite COVID-19’.

It said despite the challenges posed by the COVID-19 pandemic and the business environment, the audited results showed that the financial institution remained resilient and improved significantly on market fundamentals.

“The positive performance of the financial institution also manifested in profit before tax, which rose to N22bn as against N20.1bn for the same period prior year.”

The financial results showed enhanced customers confidence in FCMB, as deposits grew by 33 per cent to N1.3tn from N943.1bn in the previous year.

Non-interest income increased to N37.8bn, representing a nine per cent growth, as against N34.8bn prior year.

The group’s assets under management also sustained its growth trajectory by rising by 23 per cent to N495.2bn for the year ended December 2020.

It disclosed that capital adequacy ratio remained stable at 17.7 per cent for the retail and commercial banking subsidiary of the Group (that is, First City Monument Bank, which has a customer base of almost eight million).

“The capital adequacy ratio of 17.7 per cent is above the benchmark set by the Central Bank of Nigeria for deposit money banks in the country,” it stated.

Liquidity ratio of the bank stood at 34.2 per cent as of the end of the financial year 2020, indicating that the financial institution was in a very healthy position.

Non-performing loans to total loans ratio stood at a modest 3.3 per cent.