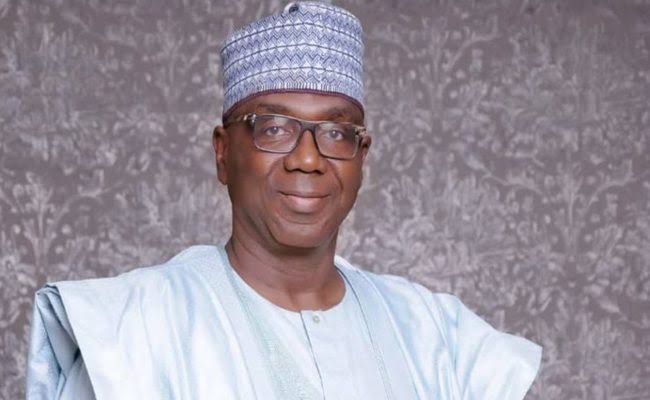 The President, Pentecostal Fellowship of Nigeria, Bishop Wale Oke, has warned the Kwara State Governor, Alhaji Abdul-Raman Abdulrasaq, against engaging in actions that could set the country on fire, saying that the hijab crisis may degenerate if not handled with caution.

The PFN president also decried the tenure extension approved for the Inspector General of Police, Muhammed Adamu, arguing that he should instead tender his letter resignation in view of his abysmal performance as the IGP.

Oke spoke on Monday at the Cornerstone City, Ibadan, during the visit of the Ekiti and Ondo states chapters of the Fellowship, led by the duo of Bishop Clement Abifade and Bishop Joshua Opayinka.

‘I am appealing to Your Excellency, Mr Governor, to let the sleeping dog lie. Respect the tradition and feelings of others. Avoid divisive politics that can set this nation on fire. Bring everybody together; don’t force hijab on our people, they won’t back down. Your Excellency, stoop to conquer; stoop for peace, stoop for harmony,” Oke said.

Meanwhile, 10 Christian mission schools shut by the Kwara State government in February over the crisis on the wearing of hijab by Muslim female students resumed academic activities on Monday.

Both students and teachers entered the school with little resistance, especially at the Baptist Secondary School, Surulere, and the Cherubim and Seraphim College, Sabo-Oke, in Ilorin ,where Christians and Muslims fought last week over hijab.

While the Christians in the two schools insisted that female students wearing the veil should not be allowed into the school premises, Muslims who also mobilised to the gates of both schools ensured that students and teachers who wore the hijab entered the school.

Some students who spoke with Punch correspondent said that they were happy to return to their school to resume classes.