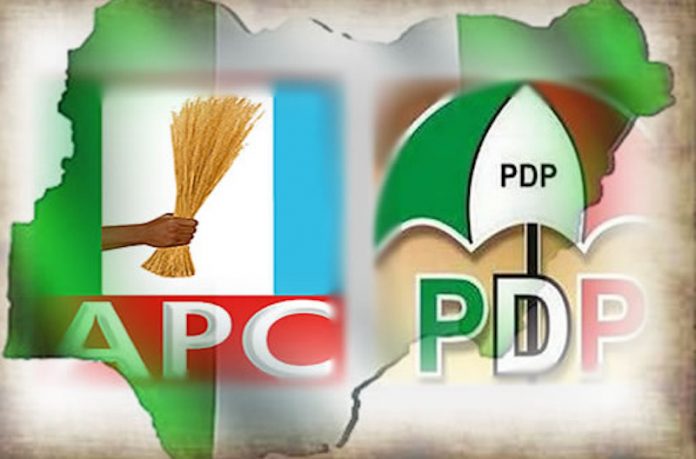 The Peoples Democratic Party in Ebonyi State has said the party would take over the reins of government in the state come 2023.

This is as the party alleged that it was ready to eschew negative tendencies that almost ruined it before the defection of Ebonyi State Governor, David Umahi, to the All Progressives Congress, adding that the governor’s sudden departure remained insignificant.

Caretaker Committee Chairman of the party in the state, Elder Fred Udeogu, stated this on the telephone on Tuesday, adding that most of the APC’s achievements were not visible, but merely announced in the state-owned radio station.

He said, “We are not disturbed or distracted by the governor’s defection to the APC. It has not removed anything from our party. He went to the APC and many of our members are still with us in the PDP.

“We heard they are doing registration. We can tell them that we knew what they did. What they merely did was to hijack the PDP membership register and copied names of PDP members into their own register. But of course, that does not make us sleepless, because we will sweep the entire state during the elections, come 2023.”

But the All Progressives Congress in the state said the PDP was daydreaming.

The Caretaker Committee Chairman of the party in the state, Chief Stanley Okoro-Emegha, on the telephone on Tuesday, added that the inconsistent character of the PDP National Vice Chairman (South-East zone), Ali Odefa, already signalled the party’s failure ahead of 2023 in the zone.

Okoro-Emegha, who doubles as the Commissioner for Internal Security and Border Peace, said, “The PDP lacks the personalities and goodwill to make this boast a reality in Ebonyi State. They can’t try it and they know it’s very impossible.”