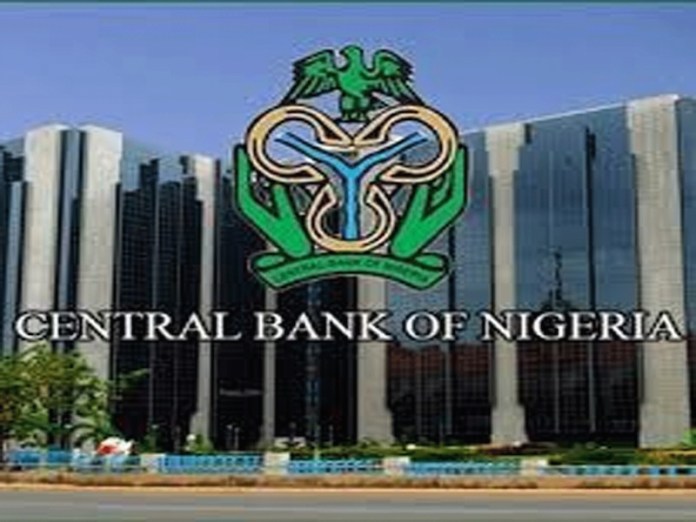 The Central Bank of Nigeria says it has disbursed over N2.2bn out of the N3bn agricultural loan to farmers in Bayelsa State under its Accelerated Agricultural Development Scheme, contrary to allegations that officials of the state government diverted the funds.

Officials of the CBN, Yenagoa branch, led by its Controller, Mr Francis Ene-Asuquo, came up with the clarification during a courtesy visit to Governor Douye Diri at the Government House in Yenagoa on Tuesday.

A former General Manager of the State Broadcasting Corporation, Mr John Idumange, had alleged fraud in the disbursement of the N3bn and accused some state government officials of sharing the funds.

A statement by the governor’s Chief Press Secretary, Mr Daniel Alabrah, quoted Ene-Asuquo as saying the N2.2bn was disbursed to 2,000 direct beneficiaries who established themselves into clusters.

The branch controller said, “Also, N600m has been disbursed directly to poultry farmers in the state, which made it possible for them to now supply eggs to neighbouring states in commercial quantity.”

He claimed that N1.5bn of the amount was disbursed in the first phase for infrastructure development, which included completion of the cassava processing factory at Ebedebiri while in the second phase, the sum of N1.44bn has been disbursed directly to 3,500 farmers as well as for the purchase of various agricultural inputs.

Oruyeigha while stressing that the balance of N61, 699,211.80 was intact, said, “There are no issues with the N3bn agric loan to Bayelsa farmers.

“The first tranche of N1.5bn was meant for infrastructure and that includes land clearing. No contract of N40m was paid to anyone. Everything about the fund is safe. Our partner bank is Access Bank.

“I want to emphasise that no money is missing nor was shared. The Accelerated Agriculture Development Scheme is already a success in the state and it is on course. The land clearing is going on well.

“CBN is satisfied with the progress so far in Ayamasa, Angalabiri, Korokorosei, Sampou, Agbere, Amassoma and other communities. The governor has never interfered with nor manipulated the scheme since it started.”

He further stated that the disbursement was being done in phases and that 75 per cent of land had been cleared by the beneficiaries.