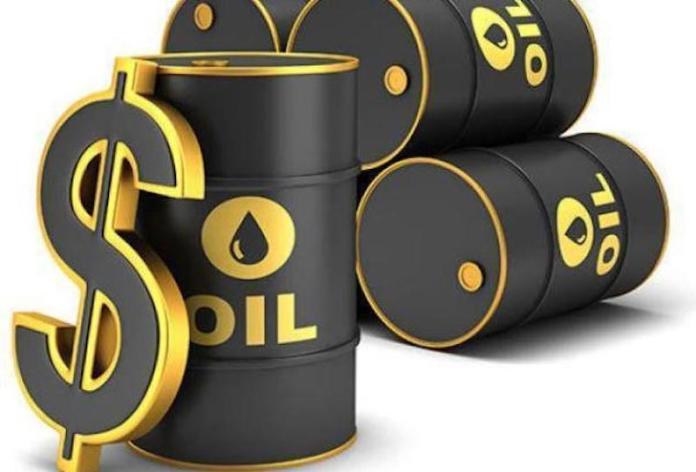 The international oil benchmark, Brent crude, dropped on Monday after climbing above the $70 per barrel mark for the first time in over 14 months.

The rapid rise in prices in the morning came as Saudi Arabia’s energy ministry reported a drone attack on March 7 morning that hit a petroleum storage tank at the Ras Tanura port.

The drone attack ignited fears over disruptions in global oil supply, and a confluence of bullish political and economic developments provided further tailwind to the market, according to S&P Global Platts.

The attack, launched by Iranian-backed Houthi rebels from Yemen, galvanised fears over the security of the global oil supplies as the Ras Tanura port is one of the world’s largest oil shipping ports, with 33 million barrels of storage capacity and three terminals that export all of Saudi Arabia’s key crude oil grades, in addition to exporting condensates and refined products.

Saudi Arabia made good on its pledge to cut an additional one million barrels per day of its crude production in February, driving total output by OPEC and its Russia-led allies to a four-month low, according to the latest S&P Global Platts survey.

Combined, the so-called OPEC+ alliance produced 37.83 million bpd, its lowest since October, the survey found, putting the group’s compliance with its quotas at 113.5 per cent.

It was the first month-on-month decline since the bloc began tapering its unprecedented production cuts in July, when the global economy took its first tentative steps in recovering from the worst of the coronavirus pandemic.

Taking away Saudi Arabia’s voluntary extra cut would still put OPEC+ compliance at a solid 99.5 per cent, according to Platts calculations.

The kingdom, which is the world’s largest exporter of crude, averaged 8.13 million bpd of production in February, down from January’s 9.11 million bpd and well below its quota of 9.12 million bpd.

The collective OPEC+ production restraint has helped power a robust rally in the oil market, with Platts assessing Dated Brent on March 5 at $69.005 per barrel, its highest since early January 2020.

But despite the price surge, the OPEC+ alliance appears set to keep a tight leash on supply through at least April, warning that the market may not be as strong as it looks, with upcoming seasonal refinery maintenance, still-bloated oil inventories, a largely grounded aviation sector, and continued lockdown measures in many countries.

At its March 4 meeting, the coalition agreed to roll over most quotas for another month, except for a 125,000 bpd rise greanted to Russia and a 20,000 bpd increase allowed for Kazakhstan. Saudi Arabia will maintain its voluntary one million bpd cut, as well, to continue tightening the market.

Fidelity Bank’s customers to get N39m in promo