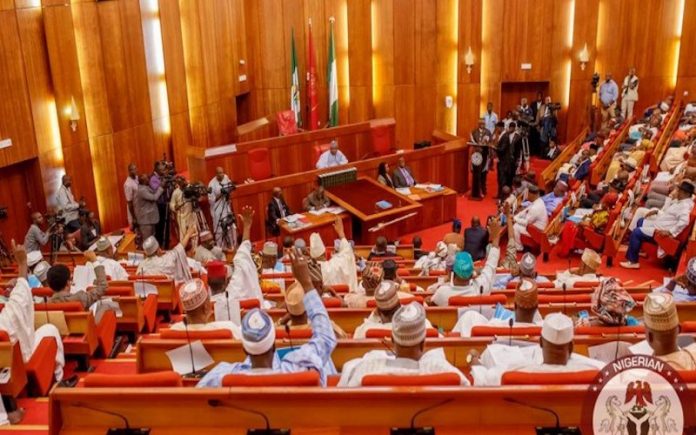 THE Senate Public Accounts Committee, on Thursday, queried the Ministry of Environment over 55 vehicles allegedly missing from its coffers.

The Chairman of the Committee, Senator Mathew Urhoghide, relied on the 2018 Auditor General’s report to take the decision.

The AuGF report read in part, “Audit observed that 55 vehicles were not presented for physical inspection; all efforts to inspect and confirm their existence proved abortive and the exact location of these vehicles could not be ascertained.

“We are aware that some officers take ministry vehicles away with them when going on transfer or retirement. The audit further observed that the motor vehicles’ logbooks had not been updated, making it difficult to track the movement of these vehicles and track their record of maintenance.

“It is also noted that some official vehicles carry private number plates and registered numbers. The above anomalies are because of failure on the part of the management to ensure proper record keeping, due process in the ministry.

“The Permanent Secretary should account for the 55 vehicles not presented during the audit. He should also be sanctioned in accordance with provision of FR3129.”

The Permanent Secretary in the ministry, Abel Olumuyiwa, however, failed to defend the allegation.

Also, his efforts to present some vehicles as part of the alleged missing vehicles were rejected because the vehicles had no chassis number.

The committee, therefore, sustained the query of the Auditor General against the Ministry of Environment.