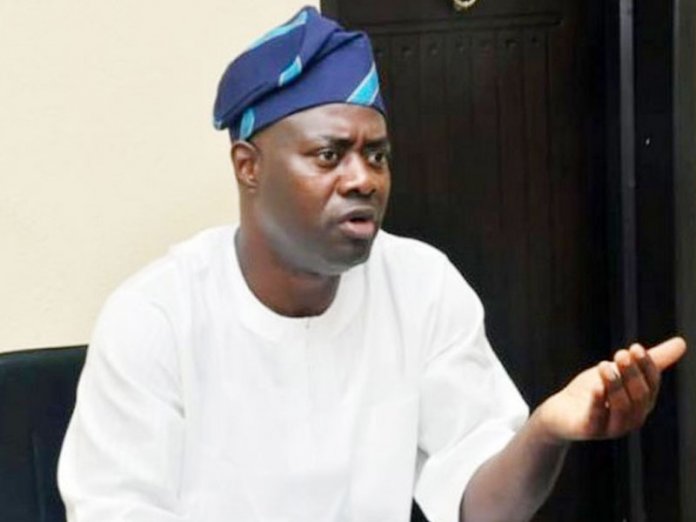 TWO persons were said to have been killed during a fight between Fulani and Yoruba at Aba Abugudu Market in the Atisbo Local Government Area of Oyo State.

Also, two members of the Oyo State Security Network Agency known as Amotekun and a vigilante were injured following the fight with happened on Monday.

The cause of the fight is still sketchy as of the time of filing this report on Wednesday.

Sources told our correspondent that the Amotekun men were trying to break the fight when a Fulani man drew out his cutlass and attacked the three security agents, inflicting varying degrees of injuries on them.

The names of the injured Amotekun men were given as Michael Oguntade and Yekini Tijani, while the vigilante who was also reportedly injured and the two Amotekun were said to have been rushed to hospital where they are still being treated.

Speaking, the Commandant of Amotekun Corps in Oyo State, Col. Olayinka Olayanju (retd), confirmed the incident to our correspondent on the telephone on Wednesday.

However, Amotekun commandant said, “Our men who were attacked are still in the hospital.

“Fulani man and Yoruba were engaged in a fight at the Aba Agudugu Market. There were two Amotekun corps there and some vigilantes. Our men, (Amotekun) were trying to break the fight.

“One of the Fulani men was said to have attacked our men with a cutlass on the head, he attacked the other one on his hand. Those attacked were rushed to hospital, but those fighting still continued with their fight.

“The police were said to have recovered two corpses but I don’t know who was killed. The police are in better position to know.”

The Police Public Relations Officer in the state, Mr Olugbenga Fadeyi, said the incident had not been reported to him, just as he promised to find out.