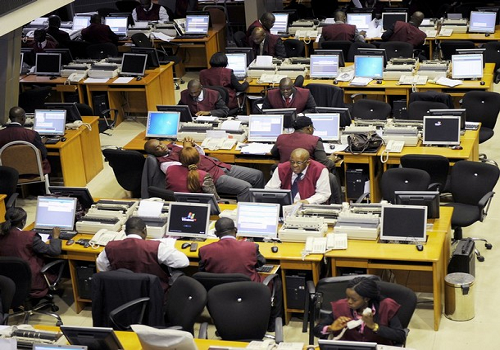 The nation’s stock market extended its decline on Thursday as the market capitalisation dropped below N21tn.

The market capitalisation of equities declined to N20.98tn on Thursday from N21.04bn on Wednesday.

Twenty-four firms saw their share prices drop at the end of trading on the floor of the NSE.

They said the month-to-date and year-to-date losses increased to 5.5 per cent and 0.4 per cent respectively.

“Performance across sectors was broadly negative, as three out of our five coverage indices – banking (-1.4 per cent), consumer goods (-0.8 per cent), and oil and gas (-0.2 per cent) – closed in the red. The insurance (+0.2) index was the lone gainer of the day, while the industrial goods index closed flat.”