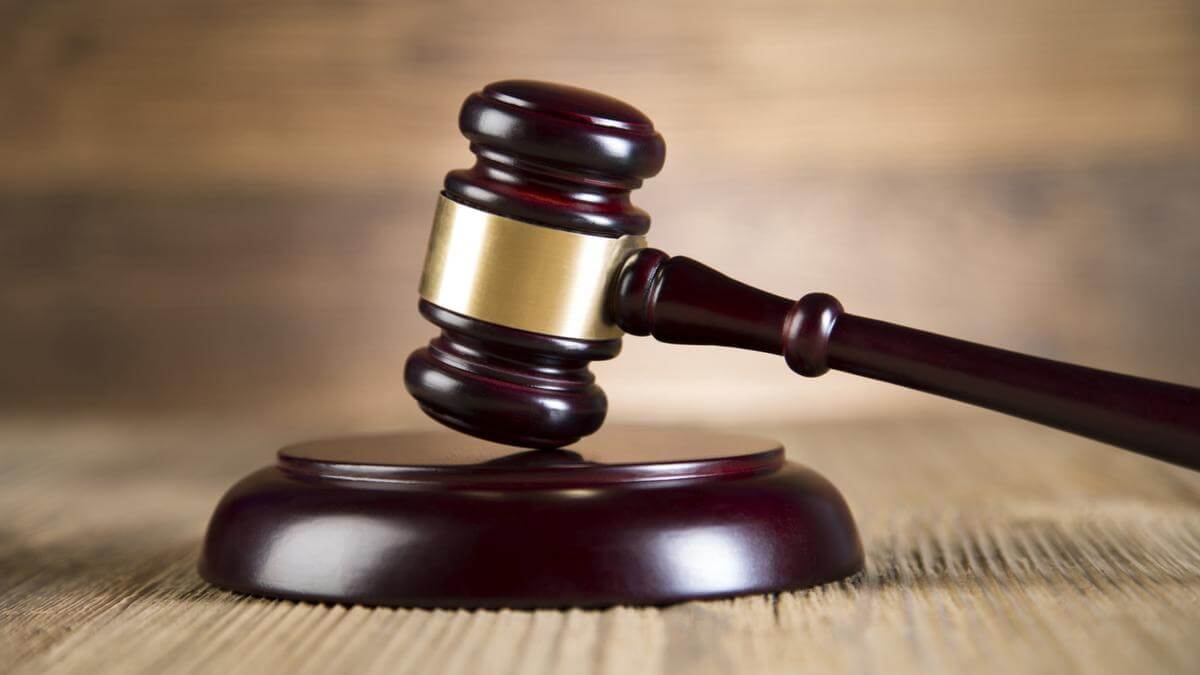 He is to remain in prison throughout his trial for the alleged N2bn fraud charges filed against him by the Federal Government.

Maina, who is being prosecuted by the Economic and Financial Crimes Commission, is standing trial for alleged money laundering.

Justice Okong Abang held that Maina, who fled Nigeria after he was granted the first bail, could no longer be trusted.

The judge described Maina, who was rearrested in Niger Republic and extradited to Nigeria by the International Police, as “a flight risk.”

His lawyer, Sani Katu (SAN), had last Friday prayed the court to grant him the second bail on the grounds of ill-health.

But the prosecution counsel, Mohammed Abubakar, objected on the grounds that the defendant could not be trusted again having jumped the first bail.

Justice Abang said, “The court is and was not in a position to ascertain whether the first defendant collapsed in court or fell down on his own.

“The law is settled that it is at the discretion of the court to grant bail to a defendant whether he has jumped bail or not.

“Maina is not only a potential flight risk, but a proven flight risk.

“The court is not inclined to take risk the second time. As for the medical report tendered, the first defendant is not in any health emergency.

“The defendant cannot flout an order of court and expect to be granted bail. I think the Federal Government of Nigeria is capable of attending to the medical needs of the first defendant’s purported ailment. The application lacks merit and is accordingly dismissed.”