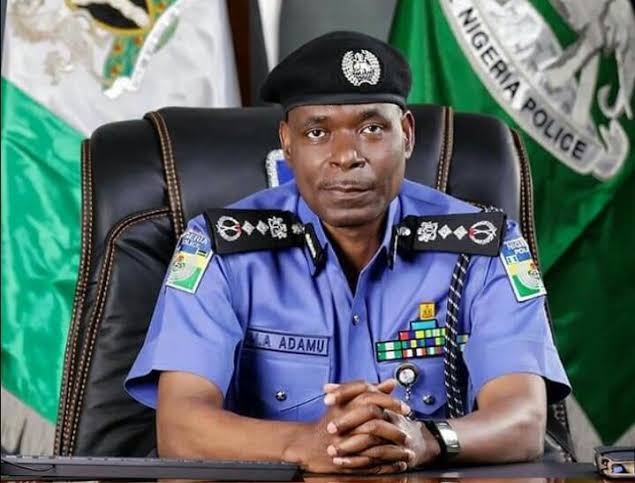 IFON community chiefs in the Ose Local Government Area of Ondo State say they have been invited to Abuja by the police for allegedly killing a cow belonging to a herdsman identified as Abdullahi, an allegation they described as false.

However, the police have made no arrests for the murder of the town’s monarch, Olufon of Ifon, Oba Israel Adeusi, who was killed on November 26, 2020.

The chiefs stated this in a letter to the Inspector-General of Police, Mohammed Adamu, dated February 19, 2021, and signed by Olowolafe & Co. Solicitors on their behalf.

The invited chiefs were identified as Olaniyi Olotu, the Secretary of the Ifon Council of Chiefs, Chief Olijewu, Saliu Omotosho, Chief Ekon and the Chief Hunter of the community.

According to a previous letter dated February 2, 2020 and signed by the Deputy Commissioner of Police, Force Intelligence Bureau, Kolo Yusuf, the Ondo chiefs were asked to report to Abuja on March 15, 2021.

The letter of invitation, which is marked 3000/FIB/STS/FHQ/ABJ/TA/Vol.5/259, stated that the Ondo chiefs were being probed for attempted kidnapping, mischief and criminal conspiracy.

The letter read in part, “This office is investigating a case of criminal conspiracy, mischief, threat to life and attempted kidnapping that your name featured. You are kindly requested to interview the undersigned officer on March 15, 2021 by 10.00hrs for fact finding through DSP Ibrahim Magu.”

In their response signed by their lawyer, the Ondo chiefs said they had nothing to do with the killing of cows since it did not happen in their community but a neighbouring town.

They, however, said it was saddening that the police that had not arrested anyone for the murder of their monarch would take the killing of cows more seriously.

The community leaders said the police invitation is an attempt by herdsmen to get back at the community for exposing their murderous ways.

The letter read in part, “As a prelude to these invitations, one Fulani herdsman called Abdullahi had on January 6, 2021 reported at the police station in Ifon that the community killed his cow.

“It was in the course of police investigating this allegation of killing Abdullahi’s cow that our clients’ leaders, who are now being invited by the police, were first invited.”