Imo to Try IPOB Members for Murder of Citizens in Orlu 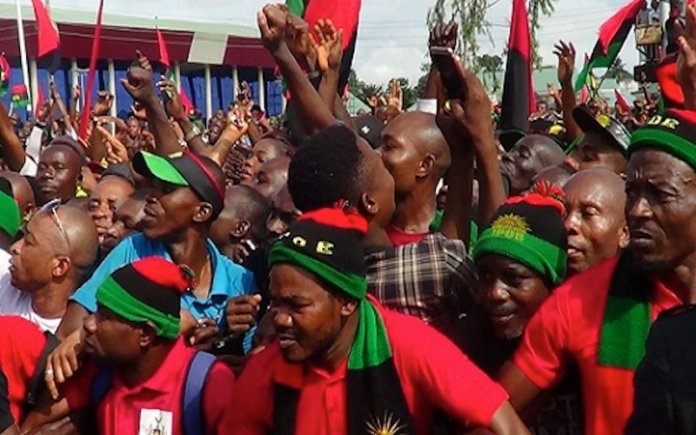 The Imo State Attorney General and Commissioner for Justice, Cyprian Akaolisa, has said that the government invited the military to Orlu to flush out members of the Eastern Security Network linked with the proscribed Indigenous People of Biafra.

Akaolisa, who informed journalists of this development in Owerri yesterday, said the government would try the ESN members for alleged murder of innocent citizens.

He said, “The Imo State Government invited the military to flush out the hoodlums who call themselves ESN in Orlu,” stating that they have allegedly looted arms and ammunition and killed a large number of people since 2020, particularly during the EndSARS riots.

He blamed the leader of IPOB, Nnamdi Kanu for the ongoing crisis in the Orlu axis, stating that the military would not leave until peace was restored to the area, and commended the federal government for sending the troops.

The Attorney General also accused a former governor of the state, Chief Rochas Okorocha of insensitivity for not commiserating with the families of people allegedly killed by members of ESN as he did when a traditional ruler was allegedly harassed by a policeman.

Buhari, APC and the ‘Dangers’ of Defections