Kudos to PDP Leadership for Lifting Suspension on Members 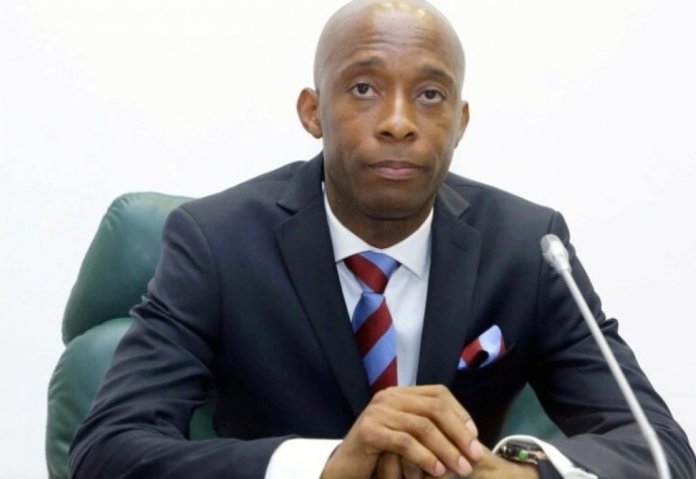 Representative Onofiok Luke, Member of the House of Representatives, representing Etinan/Nsit Ibom/Nsit Ubium federal constituency commends the ladershio of the Peoples Democratic Party for lifting the suspension on six members of the party in the House

This must be one of the most heart warming news of my political career, this year. Since the tumultuous events that culminated in the emergence of principal officers of the House of Representatives left in sour taste in the mouth of many erstwhile political allies, many of us have laboured in the background making every effort possible to bring about genuine reconciliation that will move out great party, the Peoples Democratic Party (PDP).

I was particularly pained because the strain in relationship with some colleagues left a lot of room for mischief makers to exploit. Without the openess and camaraderie that usually attends exchange between friends and team members, suspicion and hatred takes over. The PDP members in the House of Representatives found itself in a quagmire that hampered its ability in many instances to play its expected role as the main opposition party more vigorously. In many instances, we were like someone trying to clap with one hand.

The party had suspended the House Minority Leader, Hon. Ndudi Elumelu and six others in July 2019 following disagreement arising from the emergence of the Minority Leadership. All well meaning members of the PDP must join the leadership of the party welcome them back to the fold.

The action of the National Working Committee (NWC) of the party is commendable as it will further strengthen the party to play its role of opposition effectively and give members of the party a strong sense of belonging.

I commend the party leadership, the NWC, the governors, the Board of Trustees, and party elders for demonstrating sincerity in reconciling the different interest in the party to ensure a stronger and more viable opposition. The PDP has always shown leadership at a critical moment.

With this, everyone should be confident in the Harmonization Committee led by Governor of Sokoto State, HE. Aminu Waziri Tambuwal to work to ensure harmonious relationship among PDP lawmakers in the National Assembly.

As a loyal and commited member of the PDP, I reaffirm confidence in the party and believe that with actions like these the party will continue to grow stronger and Nigerians will continue to believe in the party as a solution to the daunting challenges that confront our nation.
It is instructive to note that each Representative who has been readmitted into the party is strategically positioned to play a game-changing role as the party prepares to reclaim lost ground, particularly the central government. I have no doubt these colleagues will work as hard as they normally do to restore the PDP to its rightful place.