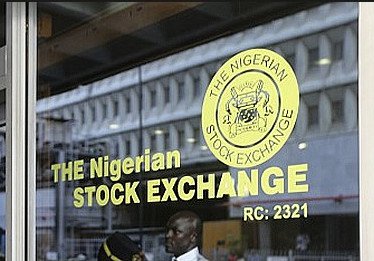 Investors in the nation’s stock market lost N130bn on Thursday as 30 firms saw their share prices decline at the end of trading.

The market capitalisation of listed equities dropped by N130bn to N21.04tn from N21.17tn on Wednesday.

University Press Plc led the losers on Thursday as its share price declined by 9.09 per cent to close at N1.20.

It was followed by Chams Plc and UPDC Real Estate Investment Trust, whose share prices shed 8.33 per cent and 7.76 per cent to close at N0.22 and N5.35 respectively.

Analysts at Cordros Capital Limited said the bearish sentiments persisted in the local bourse, as investors sold off bellwethers, namely MTNN (-0.9 per cent), GUARANTY (-1.9 per cent) and ZENITHBANK (-3.6 per cent).

They said the month-to-date and year-to-date losses increased to -5.2 per cent and -0.2 per cent, respectively.

“Performance across sectors was negative as all sector indices recorded loses. The banking (-2.6 per cent) index recorded the largest decline, followed by the insurance (-1.5 per cent), consumer goods (-0.5 per cent), oil and gas (-0.2 per cent) and industrial goods (-0.1 per cent) indices.”

Experts: How CBN Interventions Can Save Power Sector