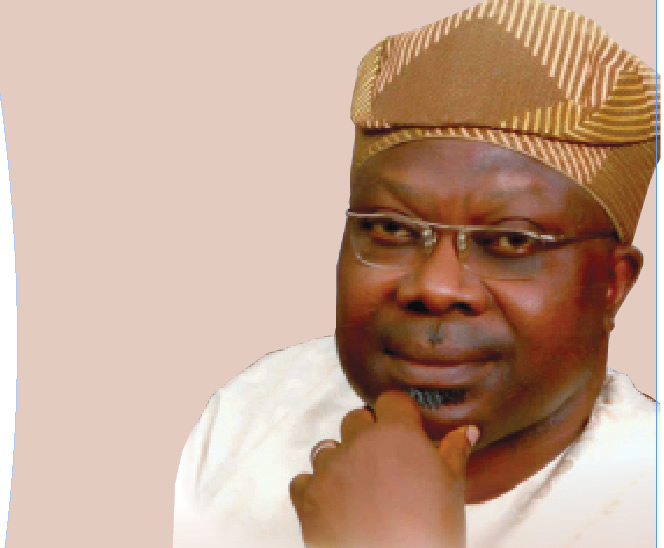 A former Osun State Deputy, Senator Iyiola Omisore, on Monday defected from the Social Democratic Party to join the ruling All Progressives Congress.

Omisore contested the 2018 Osun governorship poll on the platform of SDP, but went into a coalition with the APC before the September 28 rerun, the arrangement which led to the victory of the APC candidate, Adegboyega Oyetola.

At the return of democracy in 1999, Omisore, running on the platform of Alliance for Democracy, was elected deputy to the then governor, Chief Bisi Akande.

The duo however fell apart before the end of their tenure and the crises led to division in the House of Assembly, as the lawmakers attempted to impeach Omisore.

At the peak of the crisis in 2001, the member representing Ife Central in the House of Assembly, Odunayo Olagbaju, an ally of Omisore, was murdered in Ile Ife.

Omisore was later impeached in 2002, and another Ile-Ife indigene, Sooko Adeleke Adewoyin, was nominated as the new deputy governor, while the ex-deputy moved to the Peoples Democratic Party.

Omisore, who was at his Polling Unit 3, Ward 6, Moore, Ile-Ife, in company of Osun State Deputy Governor, Benedict Alabi, Osun APC caretaker chairman, ‘Gboyega Famoodun and his supporters, to pick membership card of his new party.

In his remarks, the deputy governor, Benedict Alabi while commending Omisore for joining APC, said, “I want to welcome former deputy governor and illustrious son of Ile-Ife, Senator Iyiola Omisore to our party, APC. Senator Omisore’s journey to APC started in the September 2018 governorship election.”

Only one coronavirus patient is missing- Osun govt confirms