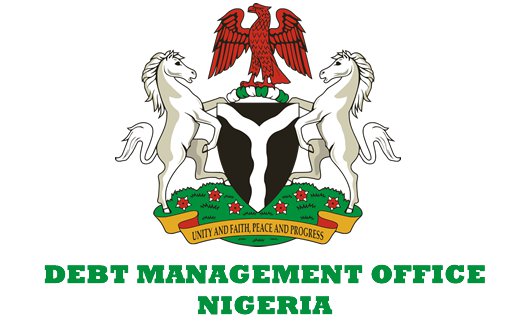 The Debt Management Office has said the Federal Government will auction N150bn worth of bonds by subscription on February 17.

It will also offer the longest of them which is a N50bn 25-year reopening bond maturing in July 2045 to be auctioned at 9.8 per cent.

The settlement date for the bonds is February 19, according to the DMO.

It would be recalled that the Federal Government’s bonds for January worth N150bn were oversubscribed by N88.28bn.

We lack power to audit NNPC, CBN, others – AuGF