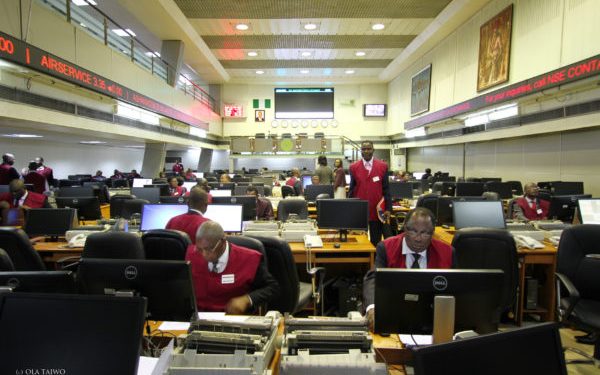 Ondo State yesterday listed its N14.8 billion bond on the Nigerian Stock Exchange (NSE), paving way for the bond to be traded on the secondary market. A total of 14.8 million units of N1,000 nominal value was listed at par.

The coupon for the bond is payable twice a year, payable in arrears in the sixth and 12th month yearly from the Issue date up to the maturity date. The bond is rated ‘A’ while Ondo State government has a rating of ‘BBB’.

The bond was raised through a book building, which opened on December 27, last year and closed three days later.

Oil dips to $55 over fears of demand disruption