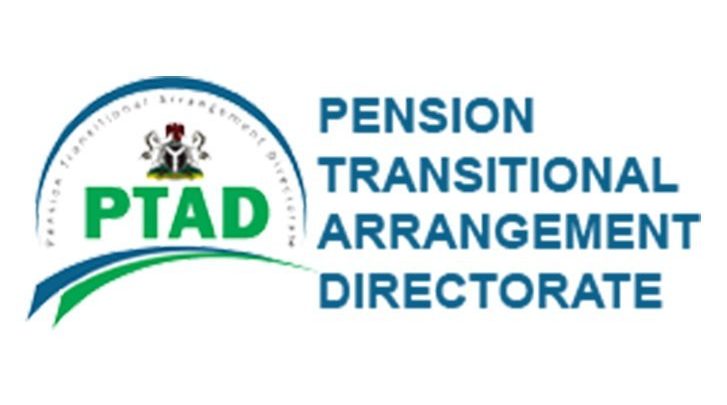 The Pension Transitional Arrangement Directorate says it has got the support of the Independent Corrupt Practices and Other Related Offences Commission in its fight against pension fraudsters and scammers.

In a statement, PTAD said the ICPC had promised to strengthen its collaboration with PTAD to stifle the activities of pension scammers.

During a courtesy visit to the ICPC Chairman, Prof Bolaji Owasanoye, in his office in Abuja, the Executive Secretary, PTAD, Dr Chioma Ejikeme, along with her senior management team, told him of the efforts put in place by the directorate to fight the scammers, which was yielding positive results.

She also appreciated the chairman for the agency’s continued support, particularly during the just concluded parastatals pensioners verification exercise.

The statement said the two agencies agreed to continue to share information especially with regards to court processes, arraignment of pension fraudsters and scammers.

It stated that this would among other things, ensure tabs were kept on criminal activities and ensure more convictions.

According to the statement, Owasanoye commended Ejikeme and her team for the good job at PTAD.

He also reaffirmed his determination to continue to collaborate with PTAD to achieve success in the fight against the pension criminals.