NNPC saves over $3bn from arbitration 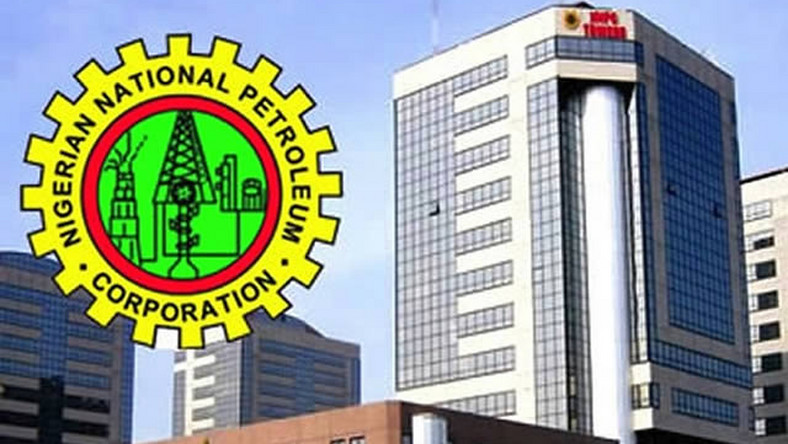 He commended the management of the corporation’s legal division for the savings, adding that its due diligence accounted for the feat.

He told employees of the firm that it was imperative for the corporation to increase its level of efficiency, reduce cost and increase revenue across the value chain of its businesses within the shortest period possible.

Kyari also examined his tenure as NNPC boss, noting that some remarkable successes had been recorded within the period.

The achievements, he explained, included the attainment of over two billion litres of Premium Motor Spirit or petrol reserve, completion of Phase One of Port Harcourt refinery rehabilitation exercise and discovery of oil in Kolmani River-II Well.

He further named the execution of a funding, technical services agreement and alternative financing deal worth $3.15bn for OML 13 and $876m for OML 65 as achievements.

The NNPC boss stated that the signing of $2.5bn prepayment agreement with Nigerian Liquefied Natural Gas Limited for upstream gas supply for trains 1-6; finalisation of the 2018 audit of the NNPC Group and improved engagement with key stakeholders were also achieved under his tenure.

Kyari unveiled the banners of the corporation’s downstream company, NNPC Retail Limited, and said the move was with a view to positioning the company as a market leader in the products distribution sub-sector across the country.