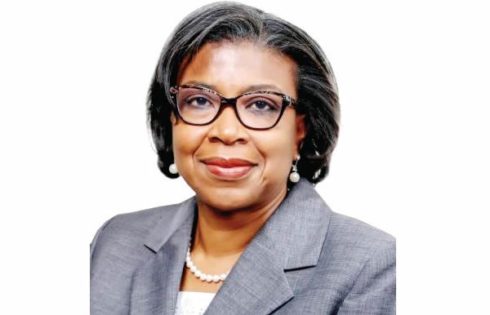 The Debt Management Office has said the Federal Government will not tap international debt markets for the remainder of the year.

The Nigerian government approved a three-year plan in 2016 to borrow more from overseas, with 40 per cent of its loans expected from offshore sources to lower borrowing costs and help to fund record-high budgets.

Bloomberg quoted the DMO’s Director-General, Patience Oniha, as saying in an emailed comment that the government would not sell international debt this year because the implementation of the 2019 budget was drawing to a close.

Nigeria issued a record $10.7bn of international bonds in 2018, and some investors were betting the country would sell more papers in 2019 to cover the shortfall, projected at N2.5tn ($6.9bn), according to Bloomberg.

Oniha said the government would stick to its new domestic borrowing plan to raise N802.8bn in 2019.

Eurobonds worth $10.87bn as of June 2019 accounted for the largest chunk of the nation’s external debt, rising from $8.5bn at the end of June 2018, data from the debt office showed.

A strategist at the Bank of America Merrill Lynch, Rukayat Yusuf, said in a September 9 research note that she expected the government to issue at least $2.6bn in Eurobonds in the last quarter of the year.

The DMO had in June refuted media reports that the Federal Government had no plans to issue Eurobonds as part of its external borrowing this year.

“Thereafter, any balance will be raised from commercial sources, which may include securities issuance such as Eurobonds in the international capital market,” the DMO added.