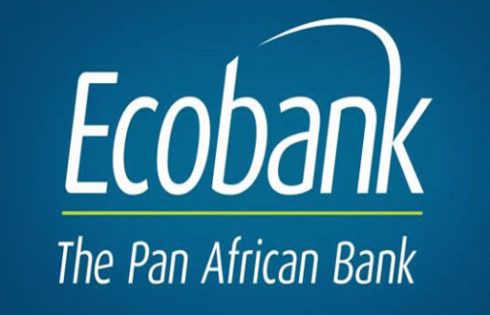 Ecobank Nigeria limited has advocated continuous collaboration by all stakeholders in the fight against cybercrimes in the country.

The Managing Director, Ecobank Nigeria, Patrick Akinwuntan, said this in his welcome address at the second general meeting of Nigeria Electronic Fraud Forum in Lagos.

He said the activities of cyber criminals had assumed a high dimension, and that all hands must be on the deck to check the menace.

Akinwuntan who was represented by the Group Head, Operations and Technology, Ecobank, David Isiavwe, commended the efforts of the Central Bank of Nigeria, NeFF and other interest groups for coordinating and championing the fight against the crime, assuring them of Ecobank’s support.

He said, “We must all salute the courage of the CBN and the NeFF especially in the gallant role that they are playing in coordinating and championing the fight against cybercrime.

“We at Ecobank duly recognise this role and fully support it as we know the immense benefits that accrue to the society by having a safe and secure environment where banking and general commerce can be done by the citizens of the country.”

He added that, “It is generally known that the strength of any system is determined by its weakest link. Thus, the need for information sharing and continuous collaboration by all stakeholders is paramount.

“Again, we must salute the efforts of the CBN for bringing together key stakeholders on a continuous basis to evaluate different aspects of cybersecurity and to further inoculate the system.”

The Chairman NeFF, Mr Sam Okejere, called for the review of existing laws, and the enactment of new laws in a bid to mitigate fraud risks in the payment system in the country.

Okejere said it became necessary due to the re-introduction of cashless policy that would increase electronic transactions and electronic fraud.

“It was necessary to review and strengthen the existing rules and enact new regulations to mitigate fraud risks in the Payment system,” he said.

As evidenced by the NIBSS second quarter fraud report of 2019, attempted fraud volume decreased by 47.28 per cent in Q1 figures, while Web, ATM, and Mobile remained the usual suspects to be used by fraudsters.