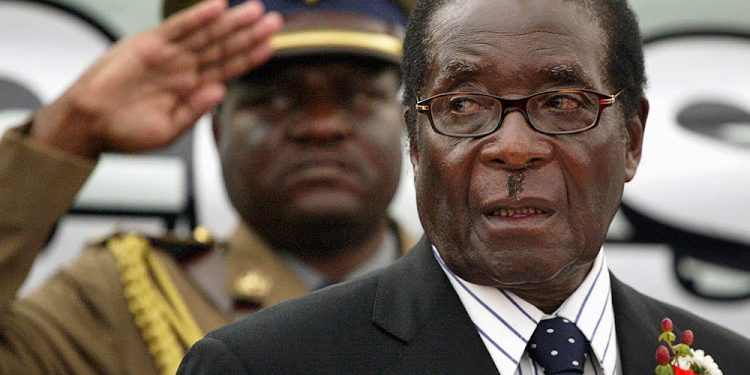 Zimbabwen President, Emmerson Mnangagwa, said on Monday that former President Robert Mugabe died of advanced cancer and had already been taken off chemotherapy.

Mnangagwa told supporters of the ruling party ZANU-PF in New York that Mugabe had to be taken off the chemotherapy because it was no longer effective.

Mnangagwa is in the U.S. for the 74th session of the UN General Assembly.

Mugabe died in Singapore on Sept. 6, and his body was brought home on Sept. 11.

A funeral service attended by regional leaders was held at the National Heroes Acre on Sept. 14, now lying in state at his home in Harare while a mausoleum was built for him at the national shrine.

However, a family source said they were now in charge of the funeral.

‘Sowore may assume status of Prisoner of Conscience’