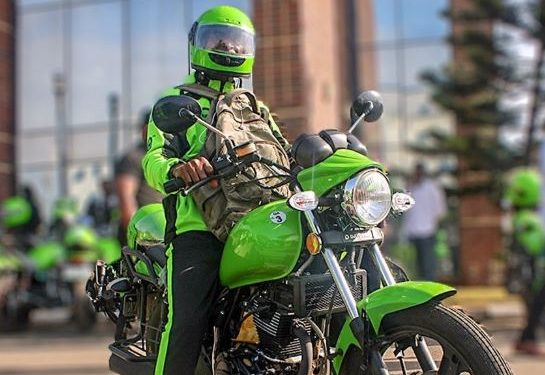 The Kano branch of Opay office -an online payment outlet for commercial tricycle operators-  has been shut down by the police.

The outlet was closed down during a raid  carried out by the Kano state police command over alleged non-compliance with the government rules and directives.

The Nation reports that armed security personnel stormed the state office at Lodge road in Kano at about 11:00am on Thursday.

The police officers also ordered all the staff and scores of commercial tricycle operators known as Adaidaita Sahu to immediately vacate the premises, threatening anyone who failed to comply with the order risked arrest.

An eye witness told The Nation the commercial operators were planning to settle their balance for previous night’s work when the police arrived and dispersed them.

The spokesman of the Police command,DSP Abdullahi Haruna Kiyawa, who confirmed incident,told this reporter  that, the command received an order from Kano state government to close the office.

Haruna, said the Opay company didn’t comply with some rules set for it by the state government in order to operate