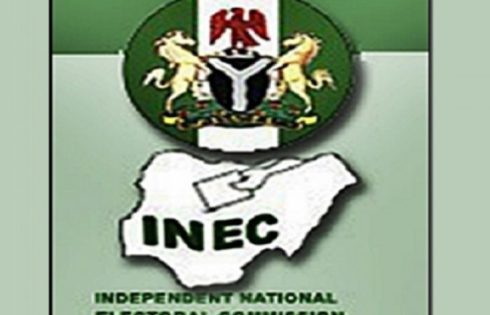 Ahead of the November 16 governorship election in Kogi State, the Independent National Electoral Commission (INEC) has stepped up training of its officials in tracking and intervention technics on election day.

National Commissioner Mrs. Amina Zakari, at the opening of a two-day workshop of the Election Monitoring and Support System (EMSC), advised participants, including Electoral Officers (EOs), Assistant Electoral Officers (AEOs) and others from the national headquarters, Abuja, to track voting activities on election day.

She noted that since its introduction and adaptation by INEC, the EMSC has engendered improved performance in the discharge of its electoral duties.

Zakari hailed the European Centre for Electoral Support (ECES) for its commitment to the growth and improvement in Nigeria’s electoral process.

The Senior Project Officer, ECES, Mr. Sylvestre Somo, highlighted some of the importance of the measures.

“The EMSC is an integrated structure of the Election Management System (EMS), Election Risk Management (ERM) and Electoral Operations and Support Centre (EOSC). The combination of the three electoral support systems is aimed at achieving a better and enhanced platform for planning and tracking the implementation of electoral activities with a wider view and a better control on election management.

“One important thing the EMSC can assist us to achieve is the early identification of challenges to the election plan.”

He said the duty of security operatives on election day is not limited to providing security for the electorate and election materials, but also to protect INEC officials.

Apam said there were recorded cases where some ad-hoc workers, particularly corps members, were attacked, with some even dying.

“As a result, there is need to increase the number of personnel, to prevent reoccurrence of such ugly incidents,” he said.