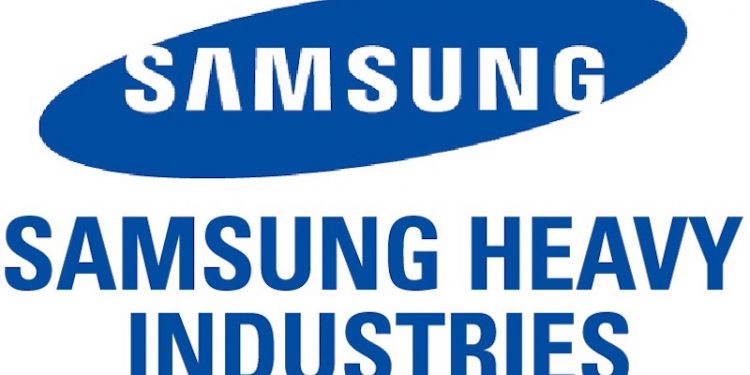 Samsung Heavy Industries Nigeria (SHIN), the leading operator of the SHI-MCI fabrication and integration yard, has been nominated for an impressive count of four awards at the prestigious Seatrade Maritime Awards Middle East, Indian Subcontinent & Africa.

SHIN is the only nominee to be listed for four individual awards as an entrant from Africa, underlining the breadth of its recent achievements in successfully fabricating and integrating the Egina FPSO, the largest FPSO in the world.

The Seatrade Maritime Awards are recognised internationally as the gold standard in the industry and will drive increased interest among the maritime industry into what Nigeria and the whole West African region has to offer.

The awards hold in Dubai on September 22 and are the most influential awards in the maritime and shipping industry.

They celebrate global achievements in a wide range of categories across shipping and services to the maritime industry.

Samsung has been nominated for the following categories:

Shipyard of the Year Award,which recognises excellence in newbuilding and/or repair yards in the Middle East, Indian Subcontinent and Africa.

Contribution to Development of the Regional Maritime Cluster Award, which recognises a company, association, individual or system that has made a substantial contribution to strengthening the links between the region’s maritime elements.

Africa Maritime Award, which recognises an organisation that has made a significant positive impact on the maritime industry within Africa.

Education and Training Award, which recognises an educational institution, commercial organisation or an individual that has made a major contribution to maritime education and training in the region

Commenting on the nominations, Managing Director of Samsung Heavy Industries Nigeria, Mr. Jejin Jeon, said: “When we conceived the idea of building a maritime construction facility in Nigeria, we aimed to fuse the technical know-how of Korea with the human power of Nigeria.

“The award nominations not only recognise the hard work of our employees but also the trust of our local suppliers, the Nigerian government and our clients in having the courage to partner with us to create the Egina FPSO.

“This recognises that Nigeria is at the forefront of industrial development in West Africa and a sign that the whole region is ready for the next step in the development of the maritime construction industry.

“The high profile of these awards will certainly bring more international attention to our shores with an eagerness to learn more about doing business in this region for the benefit of all stakeholders,” he explained.

“Our Awards aim to support the growth and prosperity of the regional maritime industry by recognising companies around the world for their achievements.”