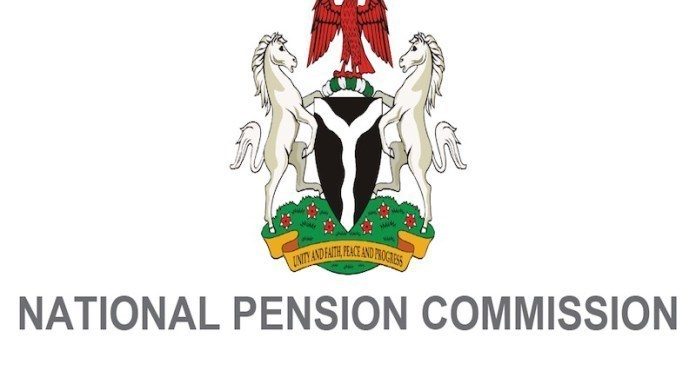 THE National Pension Commission (PenCom) on Monday said N16 billion unremitted pension contributions have been recovered from various employers of labour in the last seven years.

The Commission also said pension assets have risen to N9.33 trillion as at the end of June 2019, as a total number of 8.72 contributors are registered with the commission across the country.

Its Acting Director General,  Aisha Dahir-Umar spoke during a one-day workshop in Port Harcourt, Rivers State. The workshop was organised by  Nigeria Employers’ Consultative Association (NECA) and PenCom on: Current Developments and Challenges in the Implementation of the Pension Reform Act 2014.

Represented by Salihu Bwala, she said the pension asset was N7.44 trillion in January, 2019 and rose to over N9 trillion within five months, attributing the rise to  the support from the organised private sector (OPS) and labour.

“President Mohammadu Buhari officially launched the micro pension plan in March 2019 and remittance of contributions have since commenced.”

Dahir-Umar  said the Commission had developed an application that had tackled the problem of multiple registration and urged employers to encourage their employees to avail themselves to their respective pension administrators for data recapture and regularisation.

“The Commission recently developed a robust application to enhance contribution registration system for the pension industry. The application has been deployed and pension practitioners are currently using it for new registration and recapture of data for contributors who previously had retirement savings accounts.

“The application is linked to the National Identity Management Commission (NIMC) and would assist in addressing issues of multiple registrations in the database of pension funds administrators.

“Accordingly, all employers are asked to encourage their employees to present themselves to their respective pension administrators for recapture.”

A resource person at the event, Demi Mokikan, in his lecture titled: The challenges of Compliance and the way forward,  said the over N16 billion debts recovered comprised principal contribution and not less than two per cent penalty/fines slammed on employers who failed to remit their employees eight per cent contributions which they deducted at source and the employee mandatory 10per cent, seven days after they had paid their salaries.

“We are calling on employers of labour to ensure that they become corporate responsible citizens by complying with provisions of the law especially with regards of the pension scheme.

“One of the ways employers can engender productivity which is important for business profitability is by taking the welfare of the workers a top priority by contributing to their pension which takes care of the worker’s welfare at work and after life,” he said.