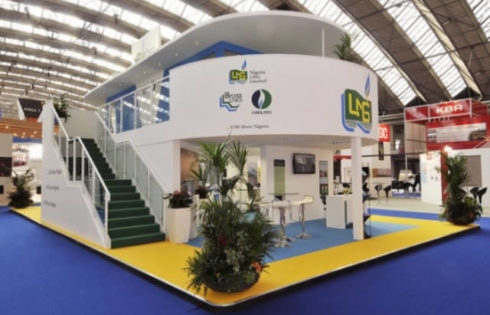 The Nigeria LNG Limited, the operator of Africa’s largest natural gas plant, has said it is in talks with lenders for N10bn loan to enable it to finance its Train 7 project.

The Chief Executive Officer, Mr Tony Attah, was quoted by Bloomberg as saying that the company was discussing with the country’s top 10 lenders, including Guaranty Trust Bank Plc and Zenith Bank Plc, to raise as much as $2bn, and with foreign lenders and export-credit agencies for the balance.

He said the funds would go towards building the gas plant’s seventh train, expected to boost output by 40 per cent.

“We have done the financial market pitch to know who has capacity,” Attah was quoted as saying in an interview in Abuja.

According to Reuters, the NLNG has appointed GTB and Sumitomo Mitsui Banking Corporation as financial advisers for the fund raising that would be a combination of debt and equity.

The seventh train will cost as much as $7bn to build, with another $3bn going for gas-gathering projects and pipelines needed to feed the new unit.

Nigeria is joining nations including the US and Australia in increasing output of the fastest-growing fossil fuel to help meet rising natural gas demand led by China.

With the planned expansion, the NLNG’s output is expected to reach 30 million tonnes a year when completed in five years, from the current 22 million tonnes.

Last week, the NLNG moved closer to taking a final investment decision on the project when it named Saipem, Chiyoda Corporation and Daewoo Engineering & Construction Co. Ltd as the successful bidders to build the new plant.