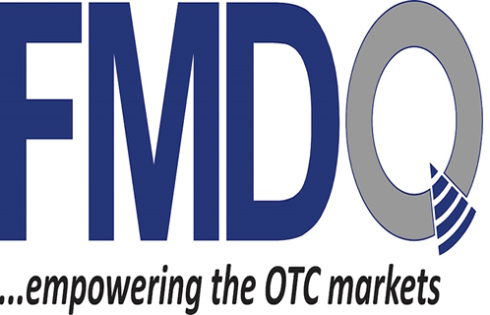 FMDQ OTC Securities Exchange has recorded a turnover of N159.79tn in eight months.

Data obtained from the FMDQ on Friday showed that the exchange recorded N15.08tn turnover in January, N19.18tn in February, and N28.98tn in March.

In July, FMDQ recorded N16.36tn turnover, which increased to N23.21tn in August.

The FMDQ said the Treasury bills and foreign exchange market segments remained the major drivers of turnover in the FIC market, jointly accounting for 78.69 per cent of turnover in January and higher by 2.21 percentage points from their contribution to turnover in December.

The Treasury bills and FX market segments remained the major drivers of turnover in the FIC markets in February, jointly accounting for 77.88 per cent of turnover, which was 0.81 percentage points lower than their contribution in January.

In April, the naira appreciated against the United States dollar at the Importers and Exporters FX Window by N0.05 to close at $/N360.63, while the parallel market and the Central Bank of Nigeria official spot rates remained unchanged at $/N360.00 and $/N306.95, respectively.

The FMDQ said despite the appreciation of the naira in the I&E FX window, there was a decline in FX inflows from foreign direct investment and foreign portfolio investment inflows as market activities normalised following the post-election euphoria experienced in March.

In July, the turnover declined further to N16.36tn as the Exchange saw 20 trading days and an average daily turnover of N817,775. In August, FMDQ recorded a turnover of N23.21tn.