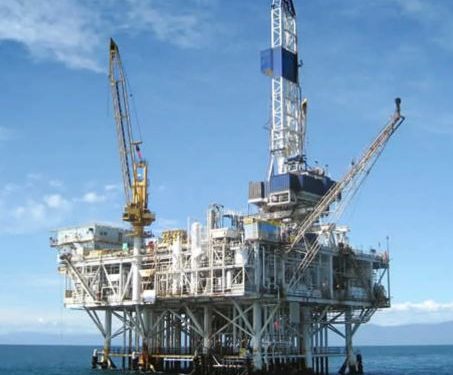 THE 11 dictribution companies (DisCos) collected N116.9billion from customers out of the total bill of N182.8billion in the first quarter (Q1) of this year, it was learnt on Thursday.

Despite the increase in the amount of energy received by DisCos and a higher billing efficiency recorded relative to the preceding quarter, there is a 0.5per cent decrease in the total revenue collected by the DisCos in Q1 2019 when compared to N117.5billion collected in the Q4 of last year.

This is contained in the Nigerian Electricity Regulatory Commission (NERC) Q1 2019 report obtained from the Commission’s website on Thursday.

“A major factor contributing to low collection efficiency is customers’ dissatisfaction with estimated billing which often resulted in an unwillingness to pay, the Commission, during the quarter, continued to monitor the procurement of meter asset providers by DisCos in line with the guidelines provided in the Meter Asset Providers (MAP) Regulations. The MAP Regulation was issued by the Commission,” the report said.

On market remittance, the report showed that the  liquidity challenge in the electricity industry continued to manifest during Q1 2019.

NERC added that this is evidenced in the DisCos special and international customers’ level of remittances to NBET and MO, as compared with the invoices received for energy purchased from NBET and those received for administrative services from MO.