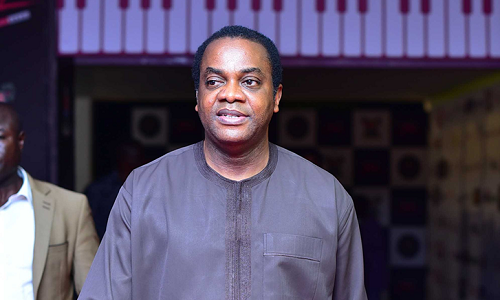 This followed the payment of N350 million as final settlement to the Federal Government agency.

The court discharged its August 21 interim order, which permitted AMCON and the United Bank for Africa (UBA) to seize Duke’s properties and funds in his accounts.

AMCON counsel Mrs Juliet Benson told the judge that Duke had fulfilled the terms of the out-of-court settlement and that both parties agreed to the terms.

“I hereby pray the court to adopt the terms of settlement as the judgment of court,” Mrs Benson said.

Duke’s counsel Edoigiawerie Omoruyi confirmed that his client had “shown good faith by promptly making the payment of over N350 million, which all the parties agreed to”.

He added: “I join my colleagues in praying the court to enter our terms of settlement as the full and final judgment of court.”

In a bench ruling, Justice Oweibo upheld their prayers, saying: “All orders in the case stand discharged.”