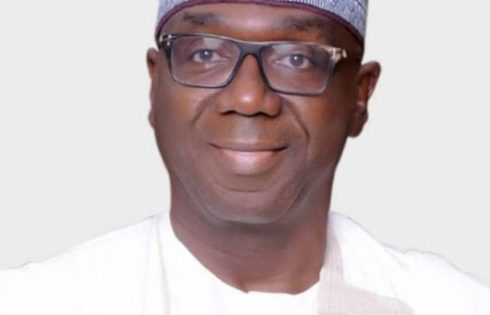 “Given the unprecedented margin of victory that Mr. President recorded in our state, Kwara, and the very glaring acceptability of his candidature across the country, I have always known that any legal challenge to his victory was just an academic exercise because the people have spoken clearly.

“Without prejudice to the right of the opposition to seek redress as they did, the judgment of the presidential election tribunal only affirmed the position of the people of Nigeria who appreciate the discipline, integrity, patriotism, and commitment of Mr. President to a better Nigeria,” the governor’s spokesperson Rafiu Ajakaye has said.

He said the judgment was a victory for the ordinary Nigerians who stood for many hours on the queue to cast their ballot in the election.

AbdulRazaq also commended the erudition of the President’s legal team who the Governor said remained focus “even in the face of every-day propaganda by the opposition.”

He called on Nigerians across party lines to rally round the President to deliver more dividends of democracy.

The Governor of the Central Bank of Nigeria, Mr Godwin Emefiele, has s…