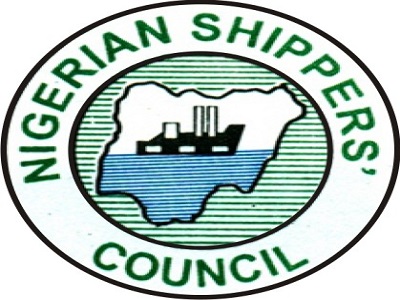 Exploring alternative dispute resolution options for shippers and other stakeholders in the maritime industry has fetched the Nigerian Shippers’ Council (NSC) N2.3billion. It was saved from complainants who approached it for any discrepancy in their business transaction. The NSC said this amount is exclusive of money recovered in foreign currencies.

Its Deputy Director, Complaints Unit,  Mr. Moses Fadipe, who spoke in Lagos at the weekend, said the unit is yearly inundated with over 500 complaints. However, he said, only tenable complaints are attended to while others are left aside but not without educating and enlightening the complainants.

Giving a breakdown for the period, Fadipe recalled that in 2017, the Council recovered in excess of N1 billion for complainants, while in 2018, its intervention led to recovery of over N800 million, exclusive of monies in foreign currencies. In the first half of this year, over N500 million has so far been recovered.

Some of the complaints that the council has had to settle arose from the gridlock that has plagued the port and its environs, leading to increase in cargo dwell time.

“How do you explain a situation where a container is supposed to have been returned but is unable to get to the port due to no fault of the importer or shipper, but because of the gridlock, which invariably turns the conveying truck to a holding bay. So, who is to pay who? So, in a such situation, we stop such collection,” he said.