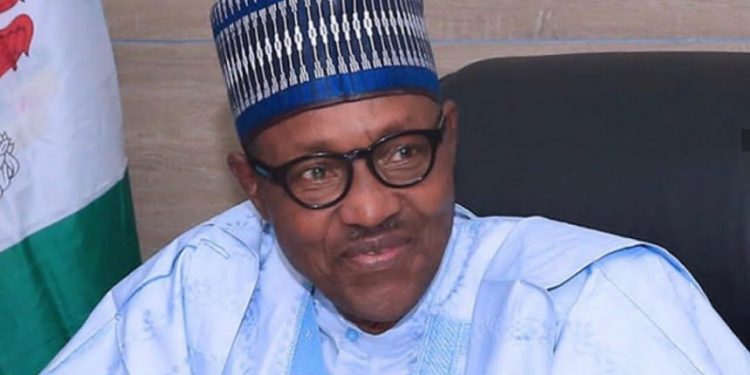 The leadership of the Peoples Democratic Party (PDP) has urged President Muhammadu Buhari to immediately vacate office over a trending video in the social media where Information and Culture Minister, Alhaji Lai Mohammed, pleaded with Nigerians over the President’s WAEC certificate controversy.

But the minister said the video was doctored to circulate fake news and ridicule the Buhari administration by “a deperate opposition”.

In the video, which hit the social media on Friday, Mohammed averred that having left secondary school 53 years ago, the President should be pardoned for not knowing where he kept the certificate.

The video is said to be an extract from an interview the minister granted Channels Television on January 22, 2015, when he was the then opposition All Progressives Congress (APC) spokesman.

“Fifty-three years after a fellow had left secondary school, 53 years! I think we should pardon him if he does not even know where he has kept it (certificate),” Mohammed says in the video.

At a media briefing yesterday in Abuja, PDP’s spokesman Kola Ologbondiyan said: “Our party mocks the Buhari Presidency for pushing out the video wherein the minister pleaded with Nigerians to pardon President Buhari over his false WAEC certificate claims.

“PDP notes the deliberate ploy of Alhaji Mohammed to appeal to sentiments, seeing that Mr. President had failed to defend himself before the Presidential Election Petition Tribunal.”

The party also said the pronouncement and appeal for pardon by the minster, who is also a lawyer, was a direct plea for guilt, which the party said cannot save the President from the course of justice in the pending petition.

But the minister had attributed the trending video to what he called the antics of desperate opposition that decided to use fake news and disinformation to make Nigeria ungovernable, having lost woefully at the polls.

In a statement at the weekend by his media aide, Mr Segun Adeyemi, the minister said: “A pattern is emerging of the antics of the desperate opposition to latch on to the use of fake news and disinformation as a strategy to trigger chaos in the country.

“They doctored and circulated the video of my appearance on Channels Television in January 2015 (when I was the spokesman of the APC) to make it look like I was begging Nigerians to forgive President Buhari for not having a school certificate.

“Worse still, they posted the video afresh, giving the impression it happened last Thursday and that I acted in my capacity as Minister of Information and Culture.

“Unfortunately for them, this doctored video came out on the same day a report emerged that the PDP had sent lawyers and party agents to the University of Cambridge (in the United Kingdom) to confirm the authenticity of the President’s West African School Certificate, only to be stunned to discover that not only did the President write the examination, he also passed.

“One would have expected a party that trumpets its belief in the rule of law, a party that challenged the result of the last presidential election in court, to wait patiently for the impending judgment on the issue, instead of engaging in underhand tactics and resorting to self-help.”

Mohammed urged Nigerians to be discerning at this time and to check the veracity of any information they receive.

“This is just the beginning. Nigerians should expect an explosion of fake news and disinformation in the days and weeks ahead. This is because the desperation of this opposition is alarming. But their strategy will fail, just like every other dubious strategy that they have been employing in their desperate bid to grab power,” he said.