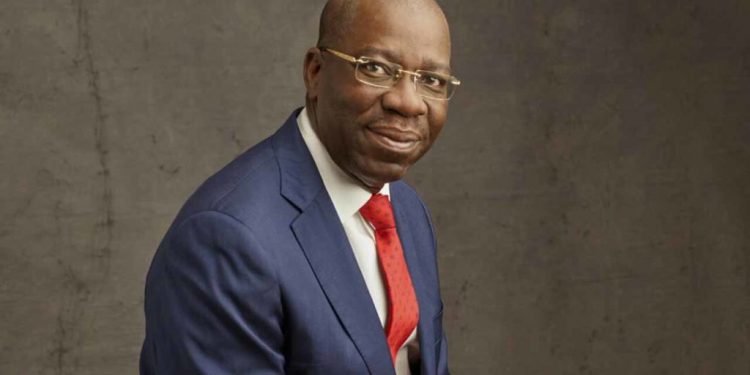 Edo State Governor, Mr. Godwin Obaseki, has ordered his aides not to reply what he described as “very hostile statements credited to our revered National Chairman, Comrade Adams Oshiomhole.”

A statement signed by Commissioner for Communication and Orientation, Barr. Paul Ohonbamu said the statement was an onslaught against the governor and government of Edo State and has been trailed by enquiries about the state government’s response to the attacks, from various stakeholders, both within and outside the country.

Barr. Ohonbamu stated that Governor Obaseki instructed that no state actor, within the Edo State Government, should make any comment whatsoever or join issues on the ensuing hostile comments and discussions.

He said, “Obaseki said he has chosen to pursue the path of peace and reconciliation in dealing with these issues in the interest of the good people of Edo State and our great party, the All Progressives Congress (APC).”