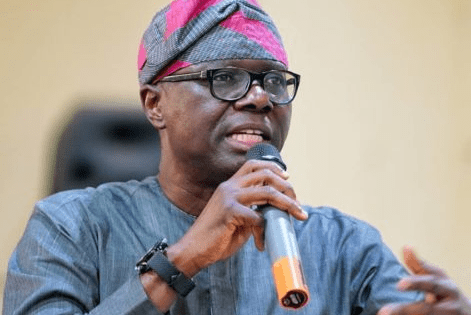 Governor of Lagos State, Babajide Sanwo-Olu, has said new policies that will regulate the operations of motorcycles, popularly known as Okada, in the state are being formulated.

Sanwo-Olu, who made this known on Friday while giving an account of his stewardship in the first 100 days in office in Ikeja, the state capital, said the polices would assist the state to address the spate of accidents and irresponsible use of motorcycles.

He said, “It has become imperative for us as a government to map out new policies that would guide how Okada riders operate in Lagos State. This would further stem the tide of accidents and indiscriminate use of Okadas on Lagos roads.

“When these are eventually put in place, we expect strict compliance from all concerned in our quest to achieving a greater Lagos for all, in line with our ‘THEMES’ policy trust.”

He said his administration’s strategy to manage traffic and transportation across the state had been yielding the desired results.

Sanwo-Olu said, “Within 24 hours in office, I signed my first executive order on Sanitation and traffic management; LASTMA now operates two daily shifts to ease the free flow of traffic in the state. I have also visited the Apapa corridor four times in the last 100 days; as a government.”