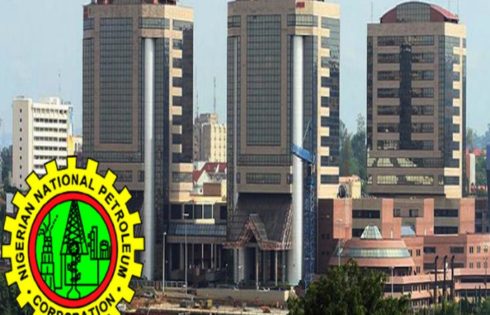 The Nigerian National Petroleum Corporation on Thursday said it had enough stock of aviation fuel to meet the needs of airline operators and other consumers of the product.

NNPC’s spokesperson, Ndu Ughamadu, stated that the assurance became necessary to douse rumours in certain quarters that there was a shortage of aviation fuel across the country.

The corporation stated that contrary to insinuations of shortage, there was a stock of over 80 million litres of aviation fuel in its storage, enough to last for over 37 days at current daily consumption.

This, it said, was even if more cargoes of the product were not imported within the period.

NNPC, therefore, enjoined airline operators and other consumers of the product to discountenance the rumours and go about their businesses without fear or distraction.

Ughamadu urged marketers and other players sub-sector to desist from any action that could impede supply and distribution of the product.
He noted that the corporation would do everything within its powers to sustain the seamless supply of petroleum products nationwide.

He called on Nigerians to remain vigilant and report anyone found engaging in product hoarding or diversion to the industry regulator, the Department of Petroleum Resources, or to any law enforcement agency around them.