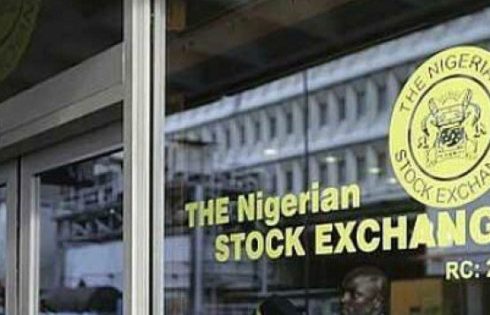 Specifically, the market capitalisation which opened at N13.420 trillion lost N130 billion or 0.97 per cent to close at N13.290 trillion.

The downturn was impacted by losses recorded in medium and large capitalised stocks, among which are Nestle Nigeria, Guinness Nigeria, Dangote Cement, Forte Oil and MTN Nigeria.

Analysts at Afrinvest Limited said that “Given the weak state of the economy, our bearish outlook on the equities market remain unchanged.”

Guinness dominated the losers’ chart with a loss of 9.90 per cent to close at N37.30per share.

Conversely, UACN recorded the highest price gain of 9.89 per cent, to close at N5 per share.

Transactions in the shares of Access Bank topped the activity chart with 81.85 million shares valued at N542.31 million.