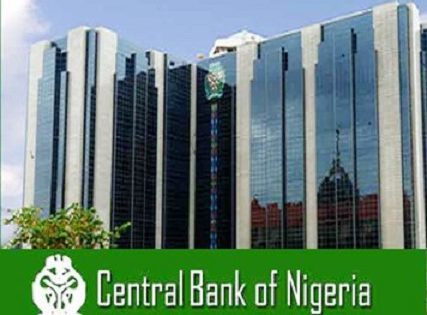 The Central Bank of Nigeria plans to sell N1tn worth of Treasury bills in the fourth quarter of the year across three instruments.

Analysts at Afrinvest Securities Limited, in its latest weekly report, noted that at the PMA, there was a roll-over of N208.6bn in maturing Treasury bills across all maturities.

They said the CBN offered a total of N400bn on Thursday across three instruments to keep system liquidity in check in the face of huge maturities, adding that sales were underwhelming at N48.1bn (12 per cent of offer amount).

Analysts at the Cordros Capital Limited said last Friday that activities in the Treasury bills secondary market were seemingly bullish as yields pared by 131 basis points to settle at 13.8 per cent.

According to them, further OMO maturities are expected this week which should keep demand levels elevated and result in the yields in the secondary market further paring.

“However, the trend in the stop rate rises in OMO auctions leads us to surmise that the CBN is firming up rates in the face of substantial capital flow reversals given increasing global risks,” the analysts added.