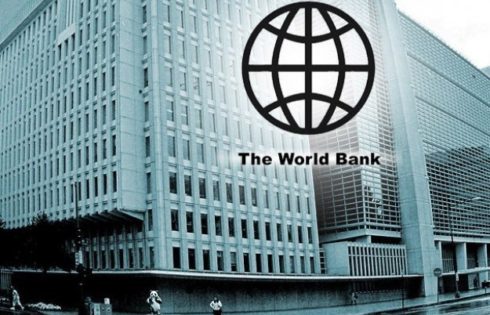 The World Bank and World Health Organisation (WHO) at the weekend lamented the failure of governments to provide safe water for the planet’s poorest communities.

They said this is because the governments are not investing enough and not deploying subsidies equitably too.

Separate reports released by the two global bodies at the weekend, painted a damning picture of a world where the most vulnerable people are being left without suitable access to water.

The World Bank’s report argued that a well-designed, effectively implemented subsidies can be “powerful and progressive tools” in making public resources work for the poorest people in those countries.

But researchers found that in the 10 low and middle-income countries they surveyed, only six per cent of subsidies reached the poorest 20 per cent of the population, while the richest fifth captured 56 per cent.

The World Bank’s global director for water Jennifer Sara said: “This leaves low-income families without the support they need and exacerbates existing inequalities.

“Access to affordable water and sanitation can prevent needless deaths and transform lives; healthier children become healthier adults who contribute more to the economy and better fulfil their potential.”

WHO surveyed 115 countries and territories finding that there was sufficient money or human resources being invested in water, sanitation and hygiene in fewer than 15 per cent of cases.

Its report identified a funding gap of more than 60per cent in 19 countries.

Its Director-General, Dr Tedros Adhanom, said: “Too many people lack access to reliable and safe drinking-water, toilets and hand-washing facilities, putting them at risk of deadly infections and threatening progress in public health.”

About half of the countries surveyed have now set targets of universal drinking water by 2030.

Adhanom said: “Water and sanitation systems don’t just improve health and save lives, they are a critical part of building more stable, secure and prosperous societies.

“We call on all countries that lack essential water and sanitation infrastructure to allocate funds and human resources to build and maintain it.”

In many countries, government subsidies are used to pay for water and sanitation, totalling $320billion yearly worldwide (excluding China and India).