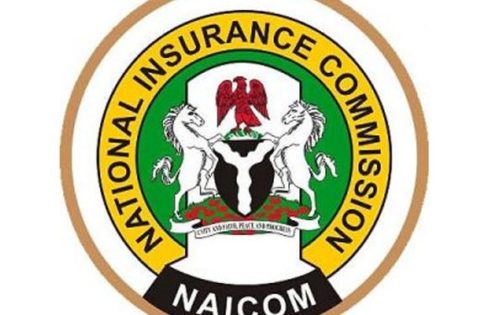 Following plans to meet its financial inclusion target, the Federal Government has restated the desire to capture over 36.6 million Nigerian adults, representing 36.8 per cent of the working population through the micro segment of insurance and pension sectors.

The figure includes self-employed Nigerians that are yet to officially embrace any form of financial services product.

Speaking at the 4th National Insurance and Pension Correspondents (NAIPCO) National Conference in Lagos State, stakeholders in both sectors said majority of Nigerians in the informal sector were yet to be aware of the numerous benefits in embracing financial services products.

To ensure that every Nigerian have access to financial services, they said the Federal Government came up with micro insurance and micro pension products to penetrate the grassroots and also get to those not currently registered in the Contributory Pension Scheme [CPS] nor covered by any form of insurance.

She said implementation of the Micro Pension Plan (MPP) would yield positive results for Nigerians and the pension industry, adding that it would assist greatly in reduction of old age poverty in the country.

She also applauded the media for consistent support, saying it had assisted the commission in recording modest achievements in educating and enlightening the public on the workings of the CPS and the commission’s activities.

Speaking in the same vein, the Acting Commissioner for Insurance, Mr Sunday Thomas, said the National Insurance Commission (NAICOM) had been doing a lot in terms of financial inclusion in the past eight years.

The acting commissioner, who was represented by the Director, Governance Enforcement and Compliance, Leo Aka, said it required collective efforts to ensure that Nigerians in the informal sector embrace financial services.

Looking at the demography of Nigeria, Thomas said one would notice that unemployment rate in Nigeria was quite high, adding that this was a signal that the industry needs to move fast to capture the people in the informal sector.

He said the insurance commission had issued some guidelines to ensure that those not in the formal sector embrace financial services.