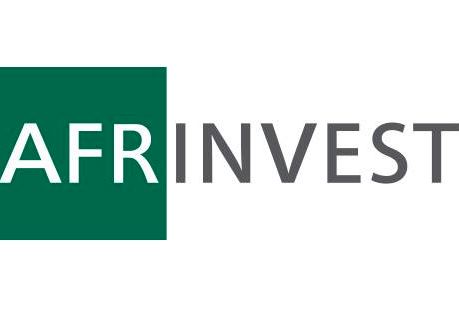 In an emailed report to investors, the firm said based on the terms of the loan, a positive response from states to the sudden request for repayment by the minister of finance is unlikely.

“The terms of the loan are such that repayments are supposed to be over the long-term while the risk of default is significantly minimised by Irrevocable Standing Payment Orders (ISPOs). As the Central Bank of Nigeria loan was extended to states through commercial banks, we believe the ministry of finance is not best placed to demand for repayments. This further raises concerns about the independence of the CBN, which continues to take cues from the fiscal policy arm of the economy,” it said in the report titled: Bailout Funds to States: The Fed Govt’s Wild Goose Chase

The Minister of Finance, Budget & National Planning estimates the size of the bailout provided to 35 states to be N614 billion but CBN data show that this was N656.5 billion as at December 2018. States issued ISPOs, which ensures that repayments will be deducted at source, before FAAC allocations are disbursed,” it said.

It explained that in a surprising turn of events, the Minister of Finance, Budget & National Planning recently demanded the refund of the bailout provided to Nigerian states to support their budgets and enable them cope with low oil revenues.

“The states were unable to balance their budgets between 2014 and 2016 due to the significant reduction in government revenues after the oil price crash of mid-2014 and a slump in oil production in 2016. This led to the accumulation of salary arrears, pension arrears, contractor debts and uncompleted capital projects. There was no reprieve from weak Internally Generated Revenues (IGR) nor in the debt market as states were already highly leveraged, with huge interest payments,” the report said.

Continuing, it explained that in 2015, the National Executive Council (NEC) of the Federal Government of Nigeria, with the help of the CBN, took measures to assist states. First, existing loans with commercial banks were restructured, leading to reduced debt service costs. The second measure, which is our primary focus, was the budget support to states struggling to meet salary arrears.

The CBN provided a facility to states through on-lending from commercial banks at an interest rate of nine per cent, a tenor of 20 years (Ogun State – 10 years) and two years grace period.

Also, the report on the said the Federation Account Allocation Committee (FAAC) allocations to states recovered from a low of N1 trillion in 2016 to N2.2 trillion in 2018, the highest in nominal terms based on CBN data from 1981.