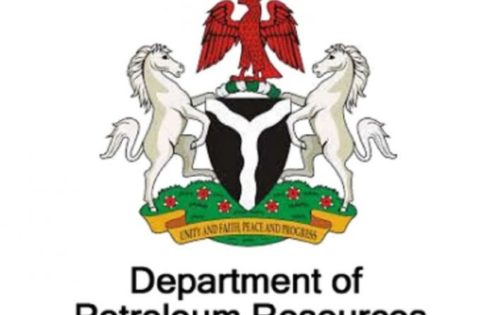 In continuation of its routine surveillance, the Department of Petroleum Resources (DPR), Warri Zonal Office, says it has sealed another two petrol stations and a cooking gas shop in Delta state.

They were sanctioned on Friday in Patani, the Administrative Headquarters of Patani Local Government Area of the state.

Mr Dennis Agbateminigin, DPR, Gas Division, Warri, who led a team of the regulatory agency on the surveillance said the retail outlets were sealed over offences based on under-dispensing, non-availability of operating licences, among others.

He said that the operation was successful, adding that DPR was on top of monitoring and regulating the downstream of the Oil and Gas to help people live in safe environment.

“In the course of executing our job, we equally sealed a Category D LPG operator’s shop.

“The category D class of LPG operators are those ones within localities that refill gas from one cylinder to the other, we call it ‘decounting’.

“They buy from the “category A” which is the major gas refiling plant in about 50kg cylinder and in turn use it to fill smaller cylinders for customers within the localities.

“Currently, we do not permit decounting because of the hazards associated with the operation.

“It is not totally safe because some of them operate within localities that are densely populated.

“So, we compel them to come to our office and obtain the necessary permit that will guide them in their operations.

“Some of them hide under the Caravan which is not a safe place and some do not have the necessary safety measures.

“However, majority of them are applying for the category D licence with all compliance requirements being met by the operators and shop owners,” he stated.

The team leader advised the public to be cautious of the environment where they fill their gas, noting that anything could happen in the process of filling the cylinder.

It would be recalled that the regulatory agency had on Aug. 23 sealed two retail outlets and two gas plants in Ughelli in continuation of its routine surveillance.