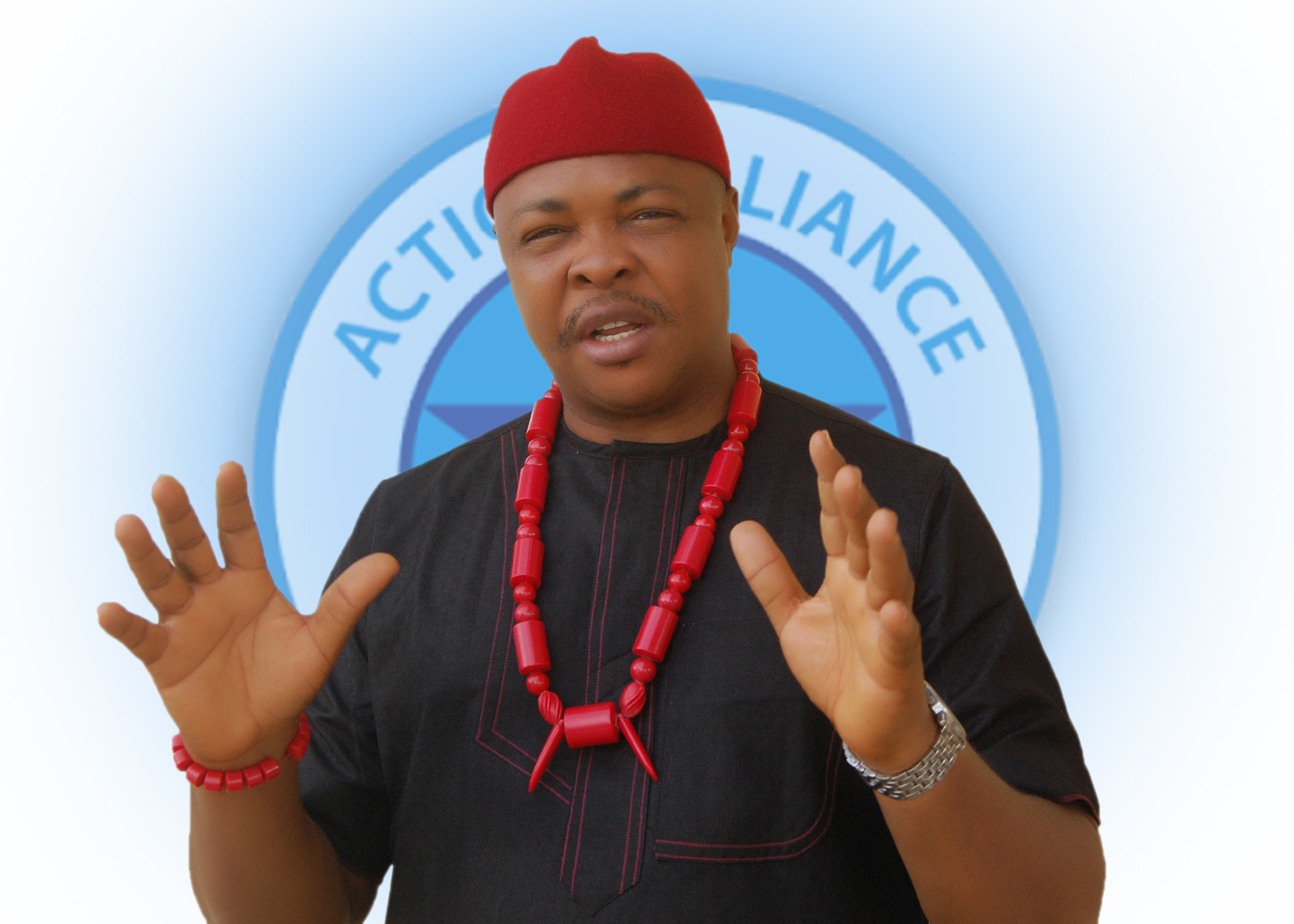 Four men  believed to be security officials  have allegedly whisked  the National Chairman of Action Alliance, Kenneth Udeze, away.

Udeze was reportedly forced into a Toyota Forerunner SUV on Friday morning and driven away to an unknown location, his wife, Genevieve informed Saturday PUNCH over the telephone.

The distraught woman  said  the men  showed her husband an arrest warrant before taking him away from  outside a Zenith Bank branch in Dutse Alhaji, Kubwa, a suburb of Abuja.

Genevieve said  her husband had visited the bank to complain about illegal withdrawals  from his bank account by suspected hackers, adding that he was about entering his car to return home when four men forced him into their vehicle.

She said, “My husband’s driver who was present said the officers who were in mufti showed him an arrest warrant and then forcefully took him away in their SUV. The driver explained that he drove after them but when they got to Zuba and observed that he was following them, they turned back and drove towards Gwarimpa.

“He then decided to return to the house to inform me. I have visited Zuba police station where the police said they came from, but I was told the men were not from there. I know the case is in connection with his withdrawal from the AA election petition in court.”

Genevieve  added  that unknown numbers had been calling her and her husband on the phone for some time.

But the Federal Capital Territory Commissioner of Police, Bala Ciroma, said he had “no such a report”.