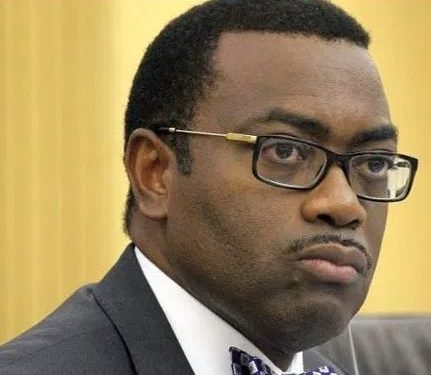 THE African Development Bank (AfDB) said it has okayed a whopping $25 billion to  make agriculture and agribusiness Africa’s biggest industry.

Adesina said the reason was not far-fetched and predicted that the size of food and agriculture would rise to $1trillion by 2030.

According to him, a lot of progress has been made in this renewed drive to transform agriculture on the continent.

He said: “The AfDB inaugurated the Technologies for African Agricultural Transformation (TAAT) to help ramp up technologies to millions of farmers.

“For the first time, accountability was built into the approach, with technology delivery compacts signed by all participating institutions and partners.

“TAAT partners, which include the World Bank, AGRA, IFAD and the Bill and Melinda Gates Foundation have mobilised $1billion.

“Working with 30 private seed companies, the TAAT maize compact produced more than 27,000 tons of seeds of water efficient maize that was planted by 1.6 million farmers in just one year.’’

He said Africa must feed itself and it must do more than that while the continent must also turn itself into a global power-house in food production.