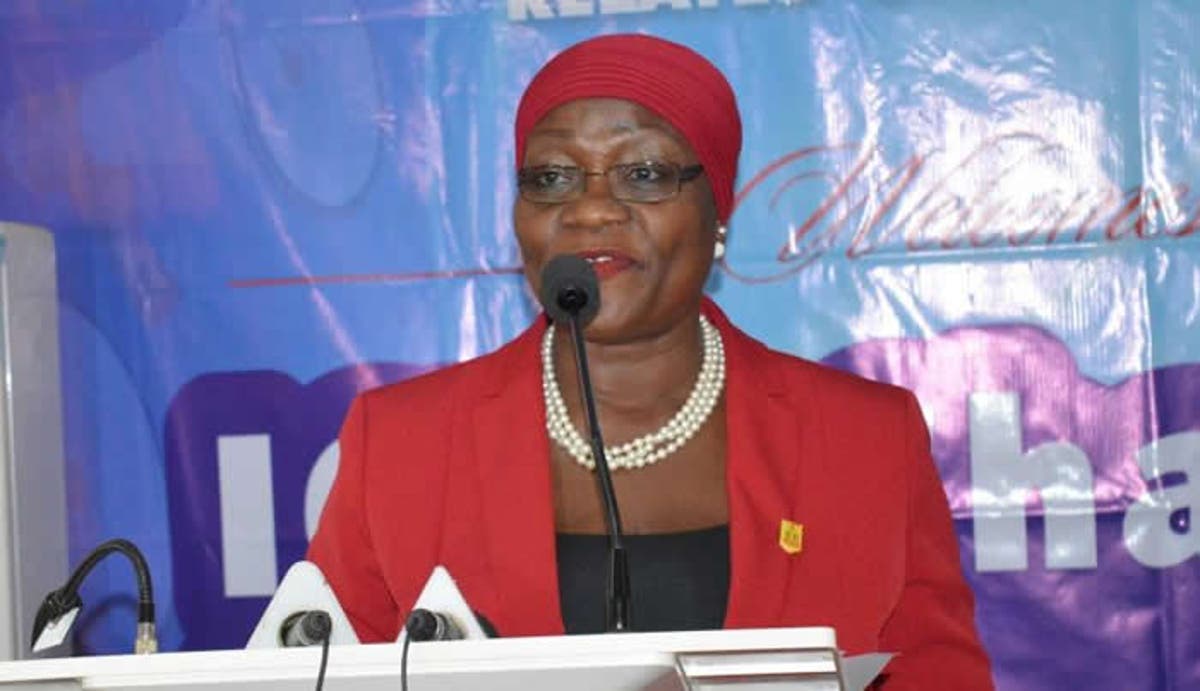 The Independent Corrupt Practices and other related offences Commission has said it has freed 14 females locked in a room during a raid on an Abuja house allegedly owned by the National Coordinator, Federal Civil Service Staff with Disabilities Multipurpose Cooperative Society, Alhaji Iliasu Abdul-Rauf.

In a statement, spokeswoman for the commission, Rasheedat Okoduwa, said they raided Abdul-Rauf’s house as part of the investigation into his alleged involvement in N1.7bn fraud.

She said the ICPC  had sought a court order to remand the suspect in custody while investigation continued into his activities.

The statement said, “The ICPC has requested a Senior Magistrate’s  Court, Wuse Zone 2, Abuja, to grant an order for the remand of the National Coordinator, Federal Civil Service Staff with Disabilities Multipurpose Cooperative Society, Alhaji Iliasu Abdul-Rauf, in prison over his alleged involvement in N1.7bn fraud.

“Abdul-Rauf is alleged to have been involved in multiple corrupt acts including bribery, breach of trust, criminal misappropriation and other frauds running into hundreds of millions of naira.

“After his arrest, a search on his house by the commission revealed 14 females between the ages of 11 and 33 years, locked in one of the rooms and were evacuated, after which they were handed over to the National Agency for the Prohibition of Trafficking in Persons for further investigation.”

The commission claimed  Abdul-Rauf had a history of running from the law, having previously been on the run after they pressed multiple charges against him.

The anti-corruption body also claimed said Abdul-Rauf used his position as the National Coordinator of the FCSSDMDS to trick contractors into donating billions of naira to a  project that did not exist.

Fed Govt: no going back on social media regulation