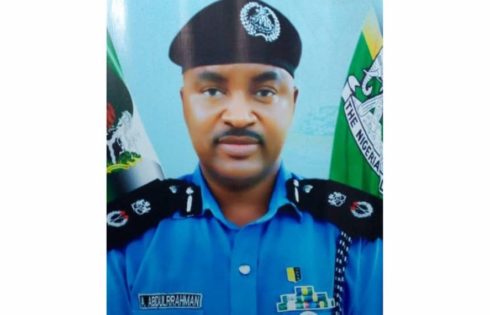 Ahmad Abdulrahman has been posted to Enugu State as the new Commissioner of Police (CP).

He will replace Suleiman Balarabe, who has been redeployed to the Force Intelligence Burwau (FCID), Abuja, as the CP in charge of intelligence.

Abdulrahman holds double Masters Degrees – one in Criminal Justice and another in Conflict, Peace and Strategic Studies, both from the Kaduna State University.

Until his recent posting, Abdulrahman was the Commissioner of Police in charge of Intelligence at the FCID, Abuja.

He has held many command positions across the country, viz: Kaduna, Bayelsa and Ekiti Commands.